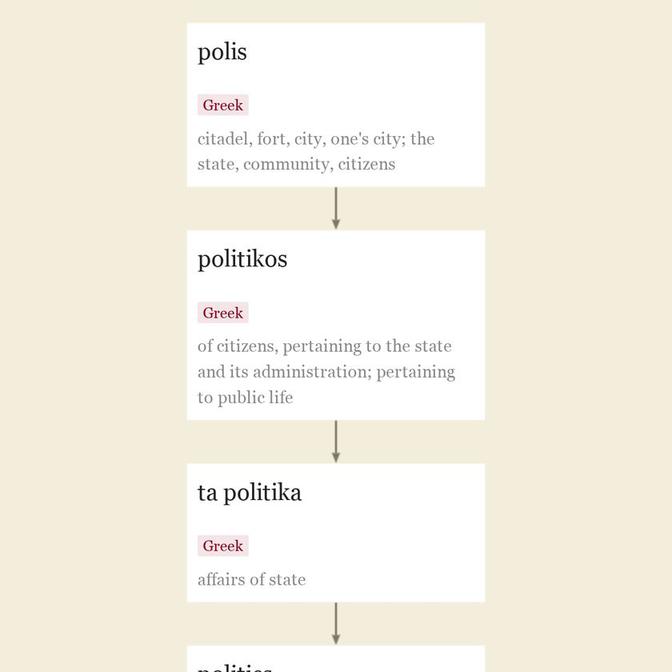 variant of suffix -an (q.v.), with connective -i-. From Latin -ianus, in which the -i- originally was from the stem of the word being attached but later came to be felt as connective. In Middle English frequently it was -ien, via French.