masterful) (masterly. Some centuries ago both were used indifferently in either of two very different senses: (A) imperious or commanding or strong-willed, & (B) skilful or expert or practiced. The differentiation is now complete, -ful having the A & -ly the B meanings; & disregard of it is so obviously inconvenient, since the senses, though distinct, are not so far apart but that it may sometimes be uncertain which is meant, that it can only be put down to ignorance. [Fowler, "A Dictionary of Modern English Usage," 1926] 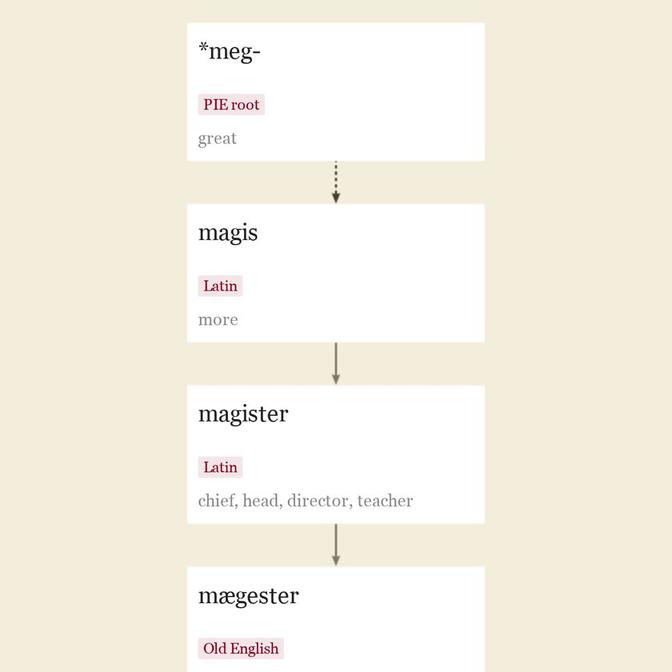 -ful
word-forming element attached to nouns (and in modern English to verb stems) and meaning "full of, having, characterized by," also "amount or volume contained" (handful, bellyful); from Old English -full, -ful, which is full (adj.) become a suffix by being coalesced with a preceding noun, but originally a separate word. Cognate with German -voll, Old Norse -fullr, Danish -fuld. Most English -ful adjectives at one time or another had both passive ("full of x") and active ("causing x; full of occasion for x") senses.

It is rare in Old English and Middle English, where full was much more commonly attached at the head of a word (for example Old English fulbrecan "to violate," fulslean "to kill outright," fulripod "mature;" Middle English had ful-comen "attain (a state), realize (a truth)," ful-lasting "durability," ful-thriven "complete, perfect," etc.).
masterly (adj.)

1530s, "overbearing," a sense now obsolete; 1660s, "skillful, skillfully done or performed, with the skill or ability of a master," from master (n.) + -ly. For sense differentiation, see masterful.