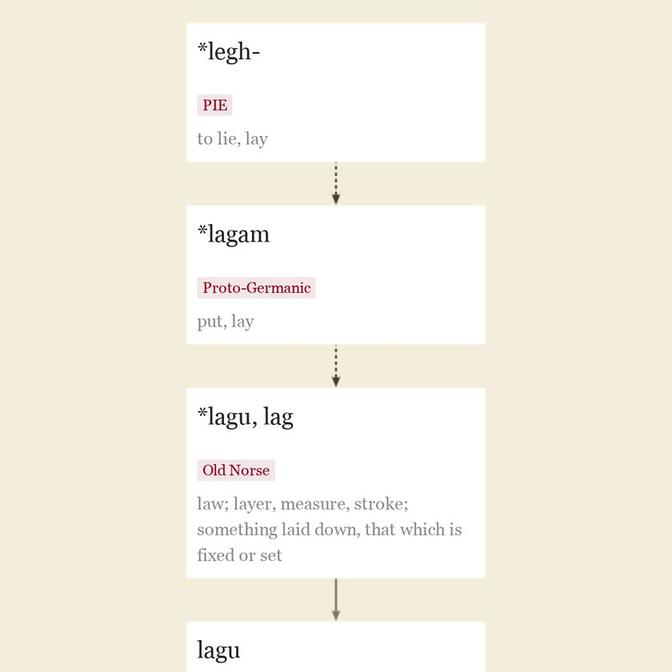 Closely related to breach (n.), brake (n.1), brick (n.). The old past tense brake is obsolete or archaic; past participle is broken, but shortened form broke is attested from 14c. and was "exceedingly common" [OED] 17c.-18c.

Break bread "share food" (with) is from late 14c. To break ground is from 1670s as "to dig, plow," from 1709 in the figurative sense "begin to execute a plan." To break the ice "overcome the feeling of restraint in a new acquaintanceship" is from c. 1600, in reference to the "coldness" of encounters of strangers. Break wind first attested 1550s. To break (something) out (1890s) probably is an image from dock work, of freeing cargo before unloading it.

The ironic theatrical good luck formula break a leg (by 1948, said to be from at least 1920s) has parallels in German Hals- und Beinbruch "break your neck and leg," and Italian in bocca al lupo. Evidence of a highly superstitious craft (see Macbeth). According to Farmer & Henley, in 17c. the expression was used euphemistically, of a woman, "to have a bastard."