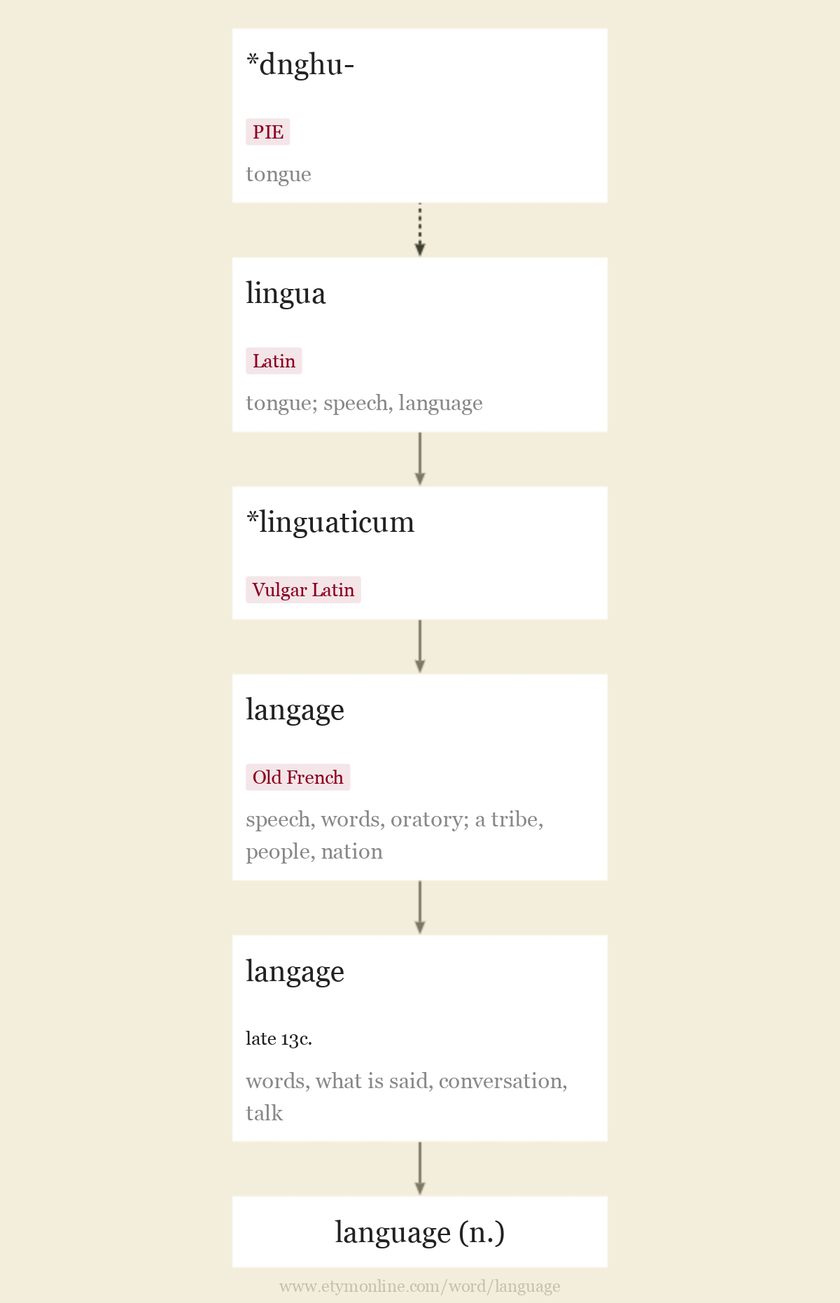 Advertisement
Advertisement
Definitions of language from WordNet
language (n.)
a systematic means of communicating by the use of sounds or conventional symbols;

the language introduced is standard throughout the text

he recorded the spoken language of the streets

he didn't have the language to express his feelings

language sets homo sapiens apart from all other animals

Synonyms: speech
language (n.)
a system of words used to name things in a particular discipline;

the language of sociology