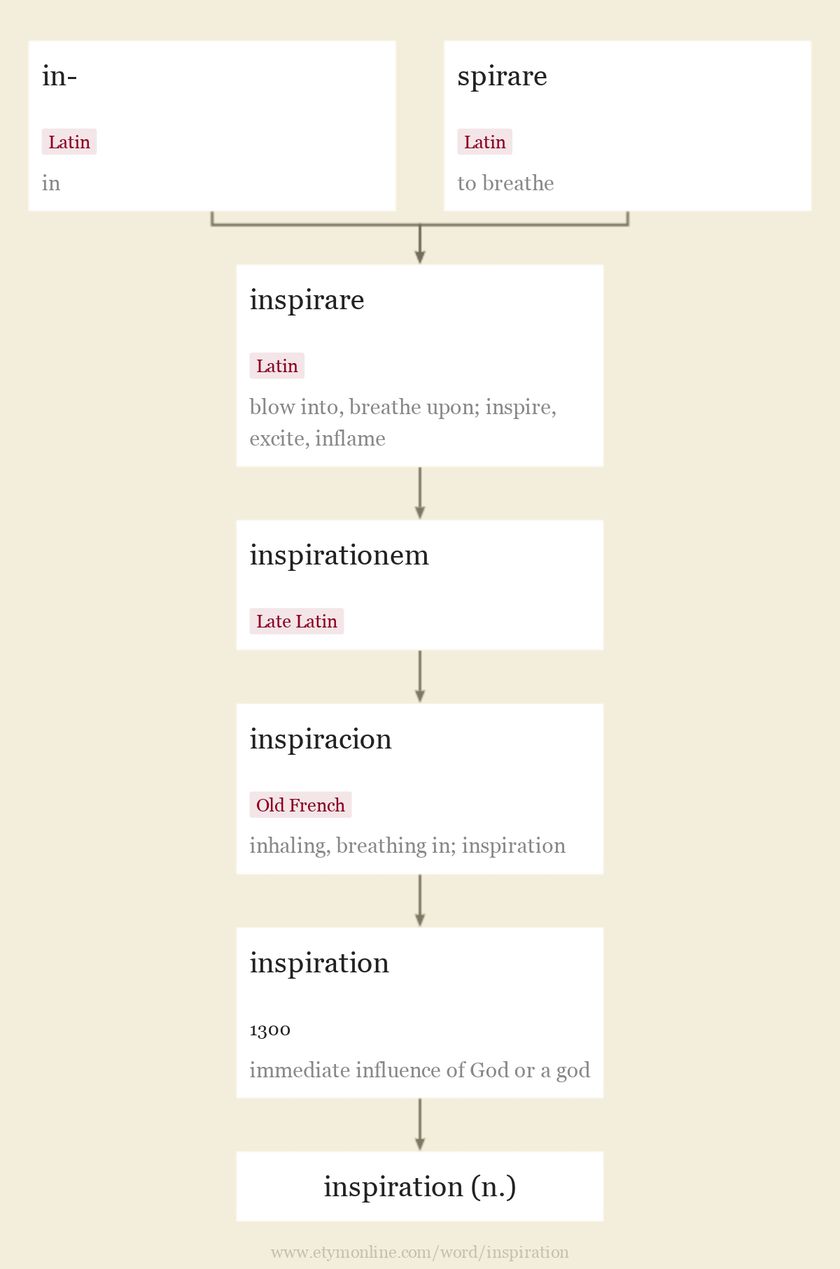 he had little respect for the inspirations of other artists