In Old French and Middle English often en-, but most of these forms have not survived in Modern English, and the few that do (enemy, for instance) no longer are felt as negative. The rule of thumb in English has been to use in- with obviously Latin elements, un- with native or nativized ones.
defeasance (n.) 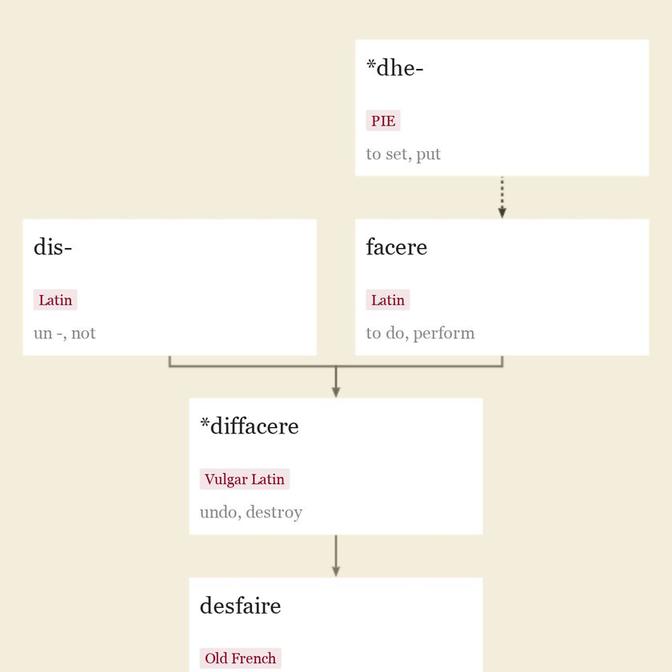 an indefeasible right to freedom

an indefeasible claim to the title