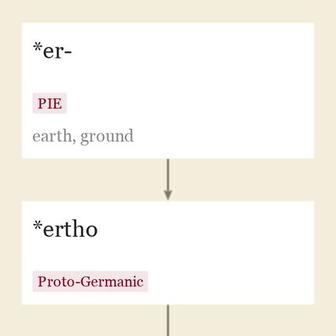 suffix added to nouns to produce adjectives meaning "made of, of the nature of" (such as golden, oaken, woolen), corresponding to Latin -anus, -inus, Greek -inos; from Proto-Germanic *-ina- (from PIE *-no-, adjectival suffix).

Common in Old, Middle, and early Modern English: e.g. fyren "on fire; made of fire," rosen "made or consisting of roses," hunden "of dogs, canine," beanen "of beans," baken "baked," breaden "of bread;" Wyclif has reeden made of or consisting of reeds." The few surviving instances are largely discarded in everyday use, and the simple form of the noun doubles as adjective (gold ring, wool sweater). Some are used in special contexts (brazen, wooden).