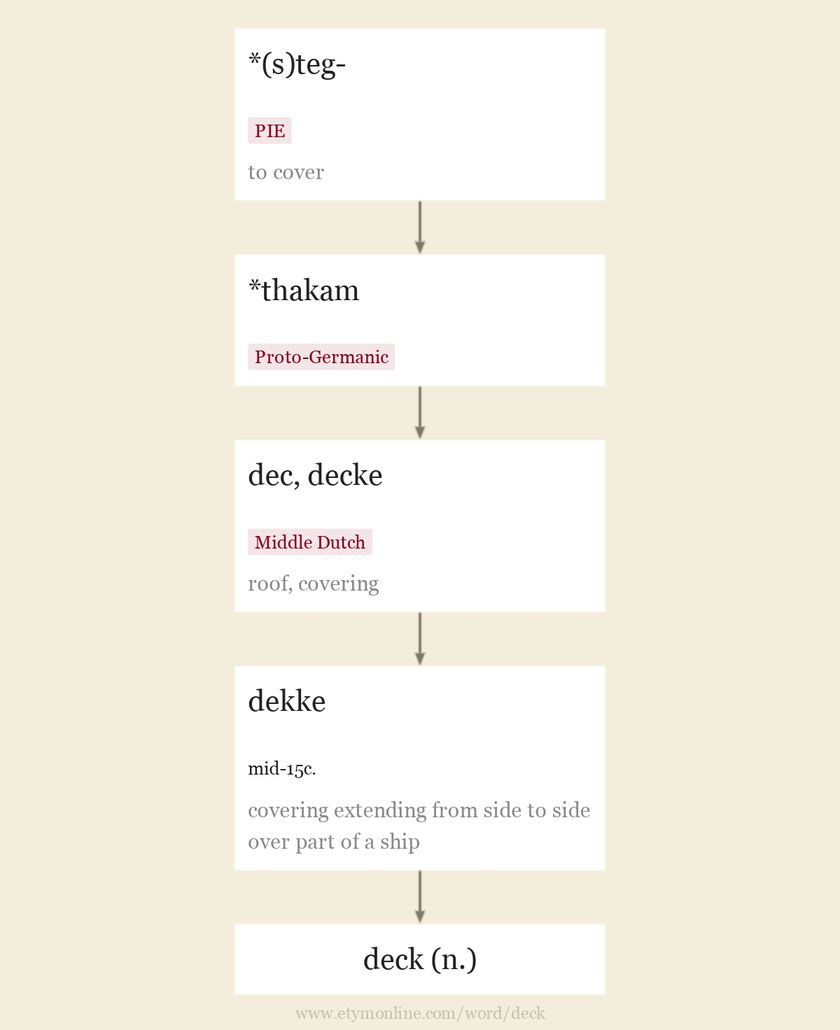 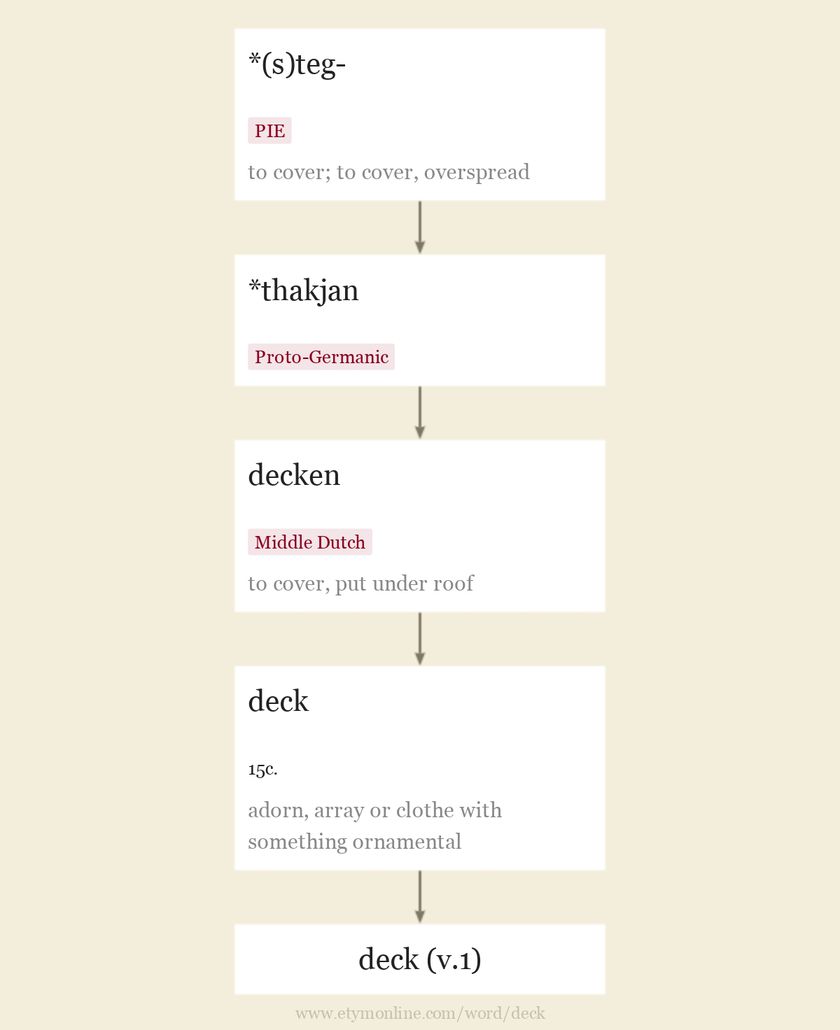 deck the halls with holly

He decked his opponent