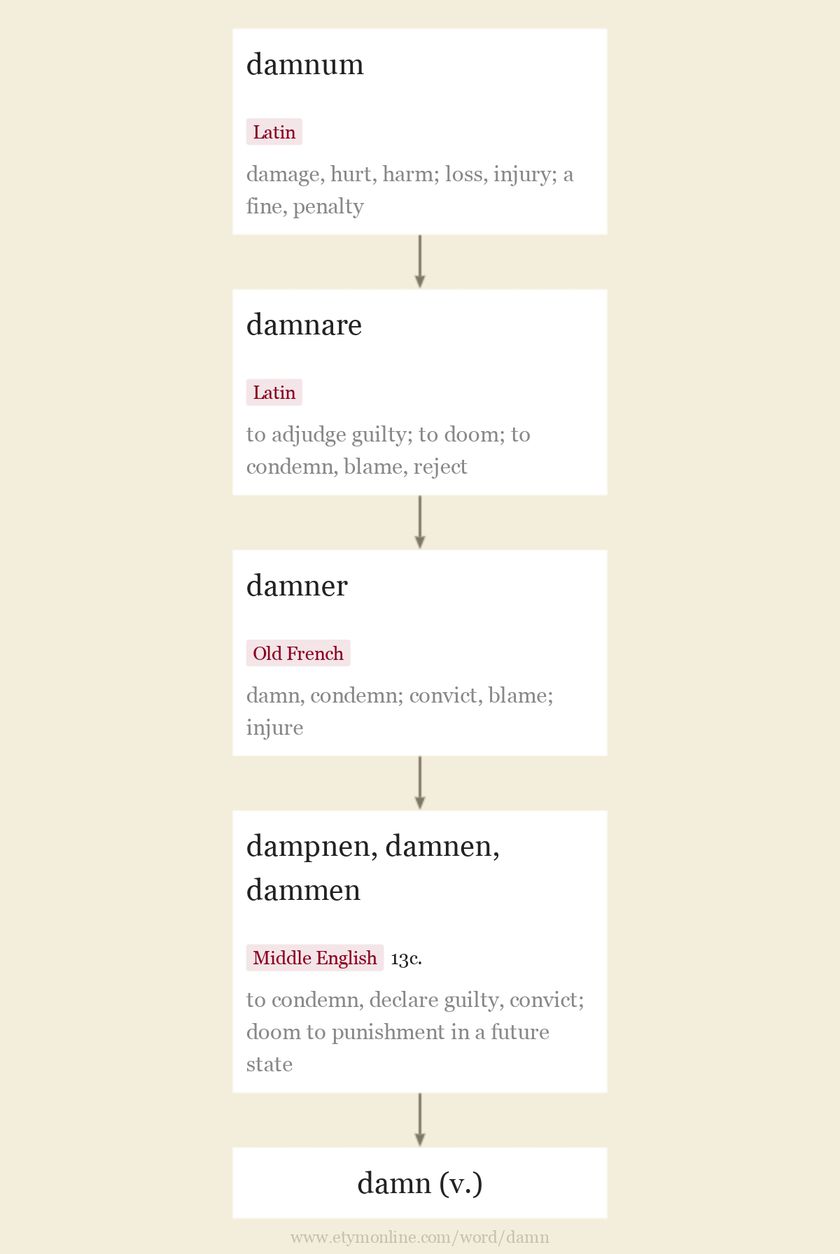 his promise is not worth a damn