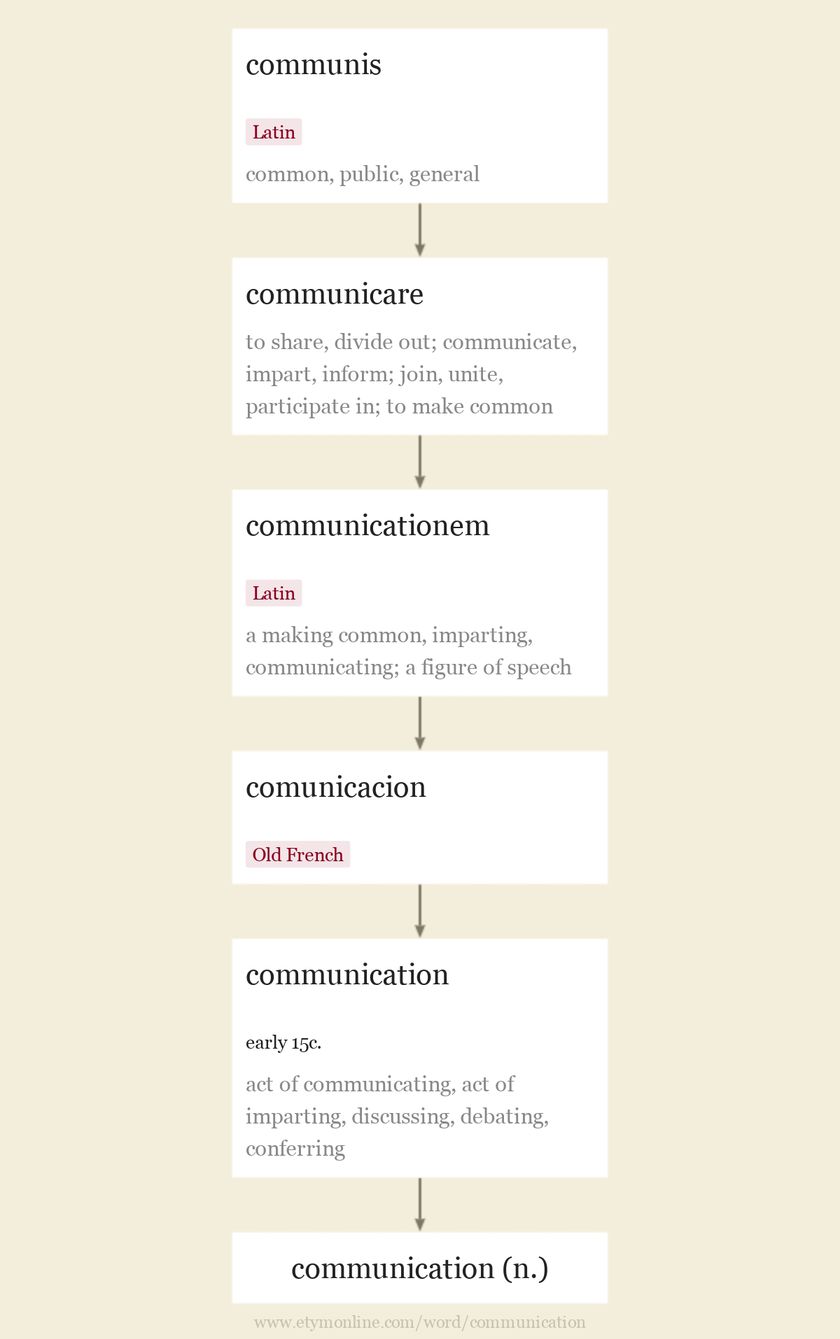 they could not act without official communication from Moscow

how many lines of communication can there be among four people?

a secret passageway provided communication between the two rooms