Native words for this idea include negative compounds with words for "wise" (Old English unwis, unsnotor, ungleaw), also dol (see dull (adj.)), and dysig (see dizzy (adj.)). Stupid retained its association with stupor and its overtones of "stunned by surprise, grief, etc." into mid-18c. The difference between stupid and the less opprobrious foolish roughly parallels that of German töricht vs. dumm but does not exist in most European languages.

Men are born ignorant, not stupid; they are made stupid by education. [Bertrand Russell, paraphrasing Helvétius] 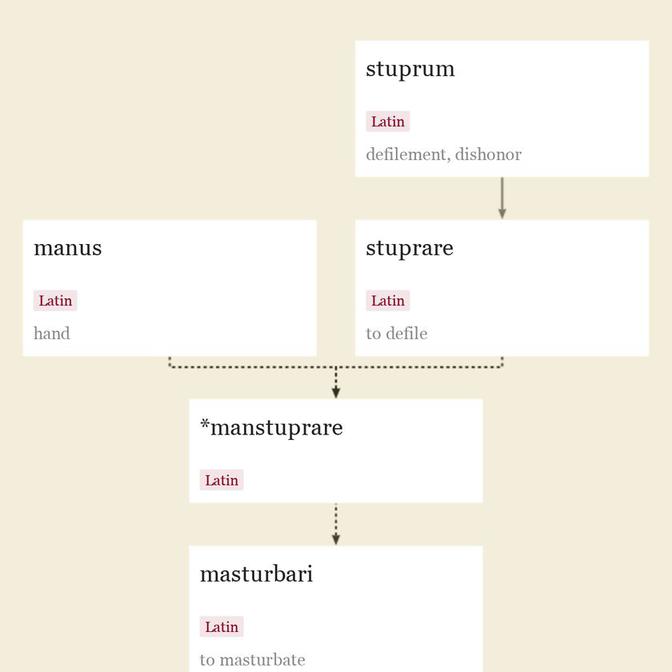 "a stupid head," 1530s; later also "a big, clumsy, stupid person." The origin and signification of jolt here is unknown.