c. 1300, mencioun, "a note, a reference, a calling to mind by speech or writing," from Old French mencion "mention, memory, speech," from Latin mentionem (nominative mentio) "a calling to mind, a speaking of, a making mention," from root of Old Latin minisci "to think," related to mens (genitive mentis) "mind," from PIE root *men- (1) "to think." From late 15c. as "statement about or in reference to a person or thing," which by mid-18c. had diminished to "incidental or casual reference," though in military use a mention in the dispatches remained an important thing.

"make mention of, speak of briefly or cursorily," 1520s, from mention (n.) or else from French mentionner, from Old French mencion. Related: Mentioned; mentioning. Not to mention as a "rhetorical suggestion that the speaker is refraining from presenting the full strength of his case" [OED] is by 1690s. Don't mention it as a conventional reply to expressions of gratitude or apology is attested from 1840. 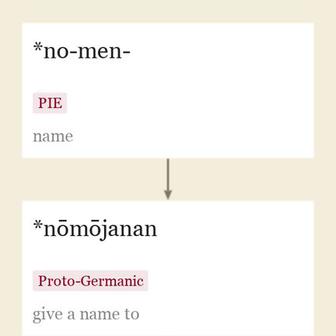