"one who by officious interference defeats a design," 1708, the name of a character in Susanna Centlivre's comedy "The busie body;" from mar (v.) + plot (n.).

fem. proper name, from Aramaic (Semitic) Maretha, literally "lady, mistress," fem. of mar, mara "lord, master." As the type name of one concerned with domestic affairs, it is from Luke x.40-41. Martha's Vineyard was discovered 1602 by English explorer Gabriel Archer and apparently named by him, but the identity of the Martha he had in mind is unknown now. 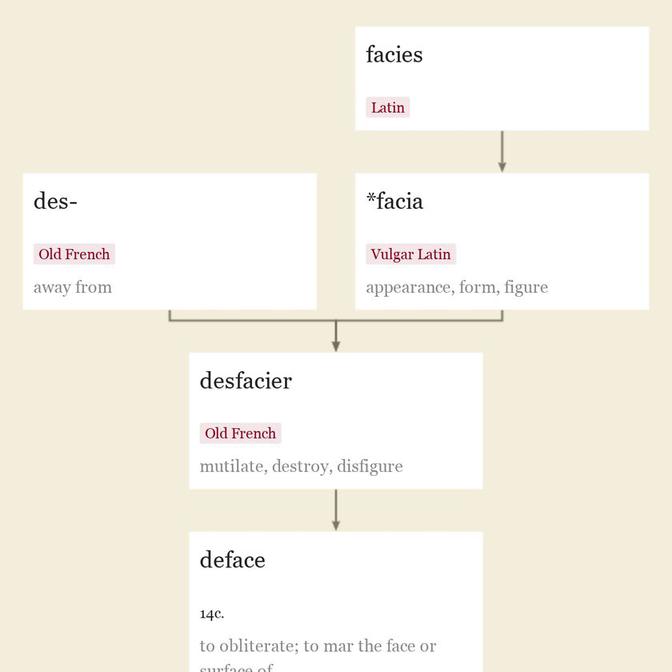 All this is probably from PIE root *mer- "to rub away, harm" (also "to die" and forming words referring to death and to beings subject to death). The word in English now survives only in nightmare (q.v.).

fabulous monster mentioned by Ctesias with the body of a lion, head of a man, porcupine quills, and tail or sting of a scorpion, c. 1300, from Latin manticora, from Greek mantikhoras, corruption of martikhoras, perhaps from Iranian compound *mar-tiya-khvara "man-eater."