"of or pertaining to a breast," 1680s, from French mammaire (18c.) or Medieval Latin mammarius, from Latin mamma "breast" (see mamma).

"an animal of the class Mammalia; an animal that suckles its young," 1826, Englished form of Modern Latin Mammalia (1773), coined 1758 by Linnaeus for that class of animals from neuter plural of Late Latin mammalis "of the breast," from Latin mamma "breast," which is cognate with mamma. With the exception of a few egg-laying species, all bear live young and have the mammary gland for the young to suck. All also are warm-blooded and breathe air. In Middle English, mammille was "a woman's breast" (early 15c.).

The spelling conforms to the Scottish and northern England dialectal pronunciation. Figurative sense of "seat of the emotions and affections, repository of designs and secrets" was in Old English. Breast-plate "armor for the front of the body" is from late 14c. Breast-pump is from 1821. 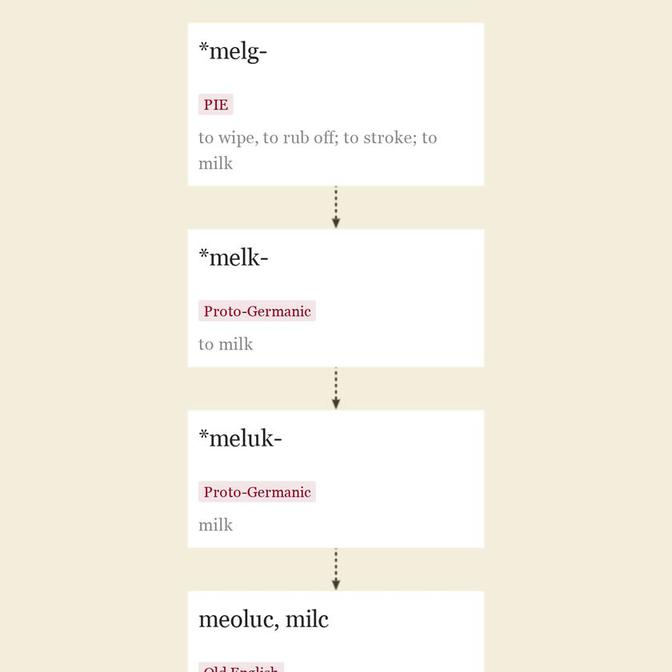