late Old English bite, "a biting, an act of piercing with the teeth;" c. 1200, "a mouthful, a morsel of food," from Proto-Germanic bitiz (source also of Old Frisian biti "a bite, a cut, penetration of a weapon," Old Norse bit "a bite," Old Saxon biti, Middle Dutch bete "a bite, bit"), from the source of bite (v.). It is attested from early 15c. as "a mark left by biting," by 1865 as "the catch or hold of one mechanical part on another."

To bite the bullet is said to be 1700s military slang, from old medical custom of having the patient bite a lead bullet during an operation to divert attention from pain and reduce screaming. Figurative use of this is from 1891; the custom itself attested from 1840s.

Figurative bite (one's) tongue "refrain from speaking" is by 1590s; to bite (one's) lip to repress signs of some emotion or reaction is from early 14c. To bite off more than one can chew (c. 1880) is U.S. slang, from plug tobacco.

To bite the dust "be thrown or struck down," hence "be vanquished, die, be slain, perish in battle" is from 1750, earlier bite the ground (1670s), lick the dust (late 14c.), which OED identifies as "a Hebraism," but Latin had the same image; compare Virgil's procubuit moriens et humum semel ore momordit. 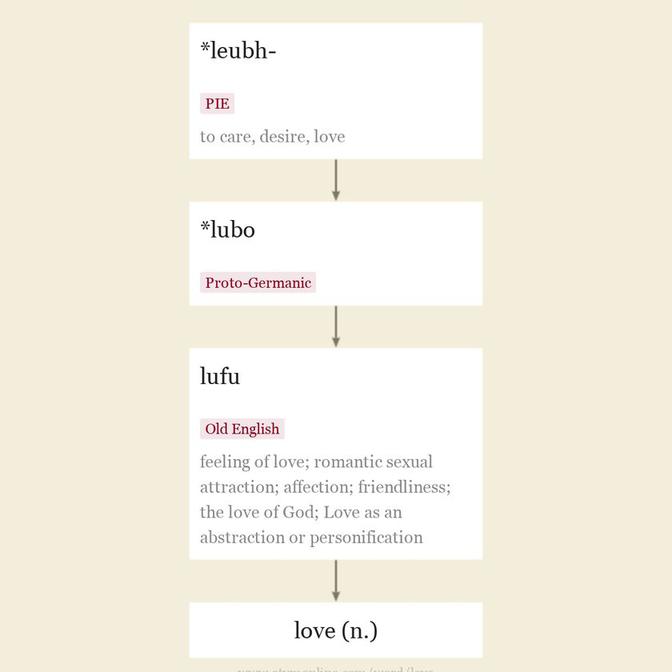 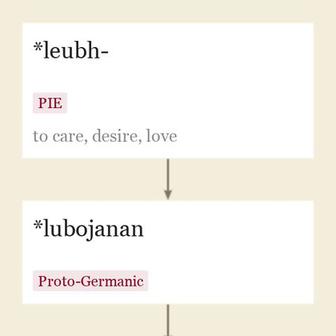 expressing ambivalent and strong feelings toward someone or something, 1935, originally in the jargon of psychology, from love + hate.