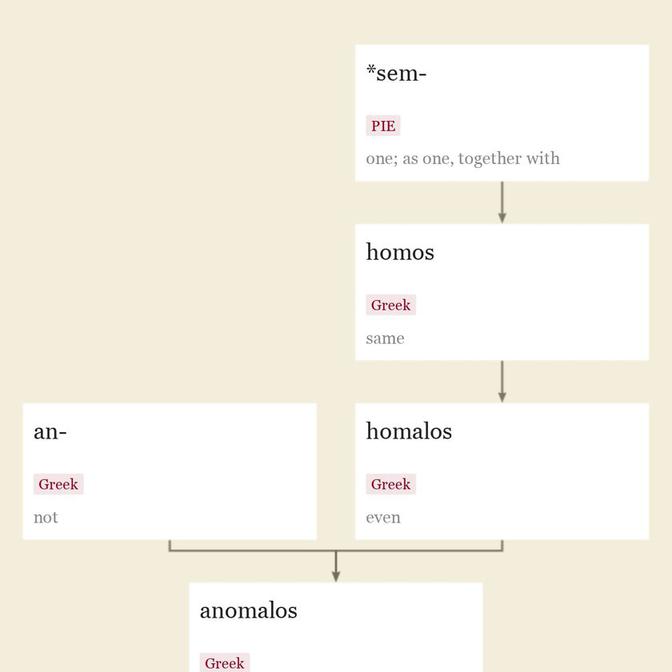 1650s, "act of carrying out or away," from Late Latin evectionem (nominative evectio) "a carrying upward, a flight," from Latin evehere, from assimilated form of ex "out of, from within" (see ex-) + vehere "to carry" (from PIE root *wegh- "to go, move, transport in a vehicle"). Astronomy sense, "second lunar inequality,"  is from 1706.

in wagering, "equalizing allowance to a weaker side or player by a stronger, advantage conceded by one of the parties in proportion to the assumed chances in his favor," 1590s, found first in Shakespeare ("2 Henry IV," 1597), probably from the word's earlier sense of "condition of inequality, difference, amount by which one thing exceeds or falls short of another" (1540s), from odd (q.v.), though the exact sense evolution is uncertain. Odds was used for "unequal things, matters, or conditions" from c. 1500, and the later senses may have evolved generally from this earlier notion of "things that don't come out even."

Until 19c. treated as a singular, though obviously a plural (compare news). General sense of "chance or balance of probability in favor of something happening" is by 1580s. Sense of "disagreement, variance, strife" (1580s) is the notion in at odds "at controversy or quarrel, unable to agree." Odds-on "on which the odds are laid" is by 1890.

late 15c., "any small charge over freight cost, payable by owners of goods to the master of a ship for his care of the goods," also "financial loss incurred through damage to goods in transit," from French avarie "damage to ship," and Italian avaria. A word from 12c. Mediterranean maritime trade (compare Spanish averia), of uncertain origin; sometimes traced to Arabic 'awariya "damaged merchandise." Dutch avarij, German haferei, etc., also are from Romanic languages. "Few words have received more etymological investigation" [OED].

Thus, when for the safety of a ship in distress any destruction of property is incurred, either by cutting away the masts, throwing goods overboard, or in other ways, all persons who have goods on board or property in the ship (or the insurers) contribute to the loss according to their average, that is, according to the proportionate value of the goods of each on board. [Century Dictionary]

The meaning developed to "equal sharing of loss by the interested parties." Transferred sense of "statement of a medial estimate, proportionate distribution of inequality among all," is first recorded 1735. The mathematical sense "a mean proportion arrived at by arithmetical calculation" is from 1755. Sports sense, of batting, attested by 1845, originally in cricket.