late 14c, in astrology, "position of a planet in the zodiac where it exerts its greatest influence," from Old French exaltacion "enhancement, elevation," and directly from Late Latin exaltationem (nominative exaltatio) "elevation, pride," noun of action from past-participle stem of exaltare "to raise, elevate" (see exalt).

From late 15c. as "act of raising high or state of being elevated" (in power, rank, dignity, etc.); also "elevation of feeling, state of mind involving rapturous emotions." The Exaltation of the Cross (late 14c.) is the feast commemorating the miraculous apparition seen by Constantine in 317.

1650s, "advancement" (a sense now obsolete); 1868 in the philological sense "carrying of the final letter of a word into the next one" (as in newt), from Late Latin provectionem (nominative provectio) "advancement," noun of action from past-participle stem provehere "to carry forward," from pro "toward, ahead" (see pro-) + vehere "to carry" (from PIE root *wegh- "to go, move, transport in a vehicle"). Middle English had a verb provecten "to advance (someone), exalt" (mid-15c.), from Latin provectus, past participle of provehere.

late 14c., promoten, "to advance (someone) to a higher grade or office, exalt or raise to a higher post or position," from Old French promoter and directly from Latin promotus, past participle of promovere "move forward, advance; cause to advance, push onward; bring to light, reveal," from pro "forward" (see pro-) + movere "to move" (from PIE root *meue- "to push away").

General sense of "to further the growth or progress of (anything)" is from early 15c. In late Middle English and early Modern English also promove, from the Latin verb. Related: Promoted; promoting. 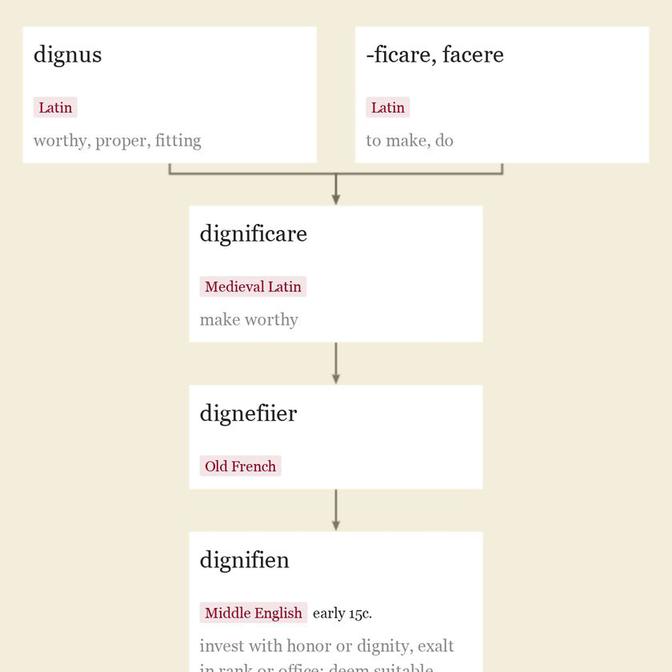