"one who holds moderate opinions on controversial subjects, one who is opposed to extreme views or courses," 1794 (Burke), from moderate (adj.). Related: Moderatism.

The toy kite, a light frame covered with paper or cloth, is first so-called 1660s, from its way of hovering in the air like a bird. The dismissive invitation to go fly a kite is attested by 1942, American English, probably tracing to the popular song of the same name (lyrics by Johnny Burke), sung by Bing Crosby in "The Star Maker" (1939):

Go fly a kite and tie your troubles to the tail

They'll be blown away by a merry gale,

Go fly a kite and toss your worries to the wind

And they won't come back, they'll be too chagrined.

There are few of the niceties of the game that require more care than that of "giving a miss," and particularly when the player wishes to mask the ball. I recollect a game I played with Mr. Burke, of Cheltenham. He went off, and doubled, as was his custom, the red ball nearly over the baulk corner pocket. Not feeling disposed, against so skilful an antagonist, to run the risk of playing for a canon off his ball, I gave a miss, thinking I had masked the ball. His eye, keen and penetrating, discovered at a glance that I had just left him room to pass. He played at the red ball and holed his own ball off it by a fine cut, and scored forty points from the break. [Edward Russell Mardon, "Billiards," London, 1849] 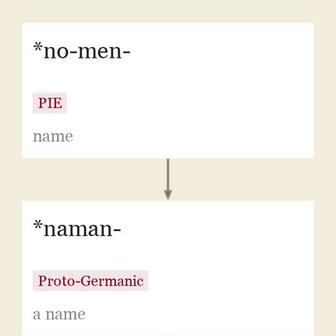