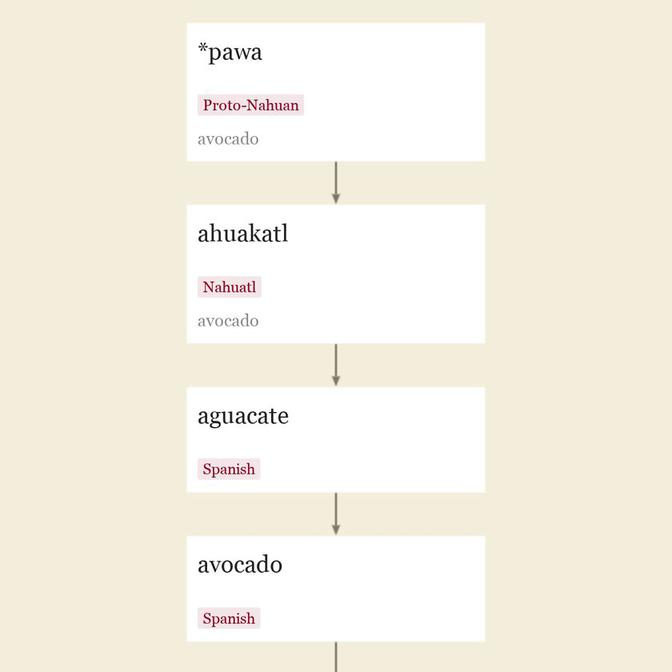 spice obtained from the dried inner bark of a tree in the avocado family, late 14c., from Old French cinnamone (13c.), from Latin cinnamum, cinnamomum "cinnamon" (also used as a term of endearment), from Greek kinnamomon, from a Phoenician word akin to Hebrew qinnamon (with ending altered in Greek by folk-etymology). Ceylon cinnamon, the true cinnamon, is used in Britain, but American cinnamon is almost always from the related cassia tree of Southeast Asia and is stronger and sweeter. As an adjective, "of the color of cinnamon, light reddish-brown," 1680s. Related: Cinnamic.