As an adjective from late 14c.; as a noun from late 12c. West used in geopolitical sense from World War I (Britain, France, Italy, as opposed to Germany and Austria-Hungary); as contrast to Communist Russia (later to the Soviet bloc) it is first recorded in 1918. West Coast of the U.S. is from 1850; West End of London is from 1776; West Side of Manhattan is from, 1858. The U.S. West "western states and territories" originally (1790s) meant those just west of the Alleghenies; the sense gradually extended as the country grew. To go west "die" was "common during the Great War" [OED, 2nd ed.], perhaps from Celtic imagery or from the notion of the setting sun. In U.S. use, in a literal sense "emigrate to the western states or territories," from 1830. 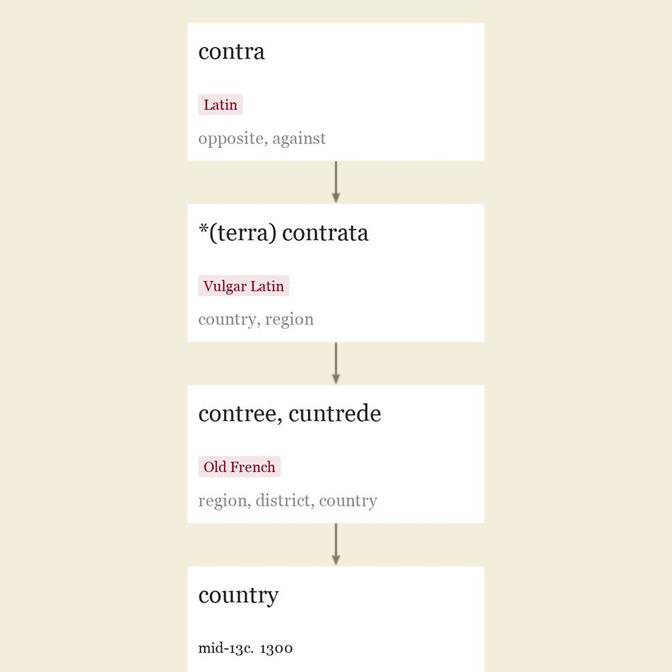 19c. British idiom for "die, be killed" (popularized during World War I), "probably from thieves' slang, wherein to go west meant to go to Tyburn, hence to be hanged, though the phrase has indubitably been influenced by the setting of the sun in the west" [Partridge]. Compare go south.

in reference to the former Jordanian territory west of the River Jordan, 1967.