c. 1400, "grant formal authorization to do what would be illegal to do without it," from licence (n.), which see for the modern attempt at differentiation of spelling. Related: Licensed; Licensing. 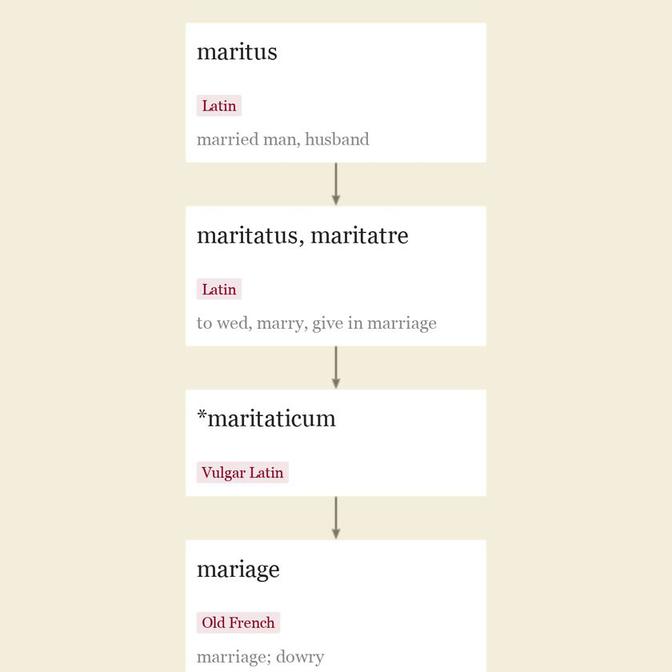