c. 1300, majour, "greater, more important or effective, leading, principal," from Latin maior (earlier *magios), irregular comparative of magnus "large, great" (from PIE root *meg- "great"). From 1590s as "greater in quantity, number, or extent." Used in music (of modes, scales, or chords) since 1690s, on notion of an interval a half-tone "greater" than the minor; of modern modes, "characterized by the use of major tonality throughout," by 1811. Major league, in baseball, is attested by 1892. 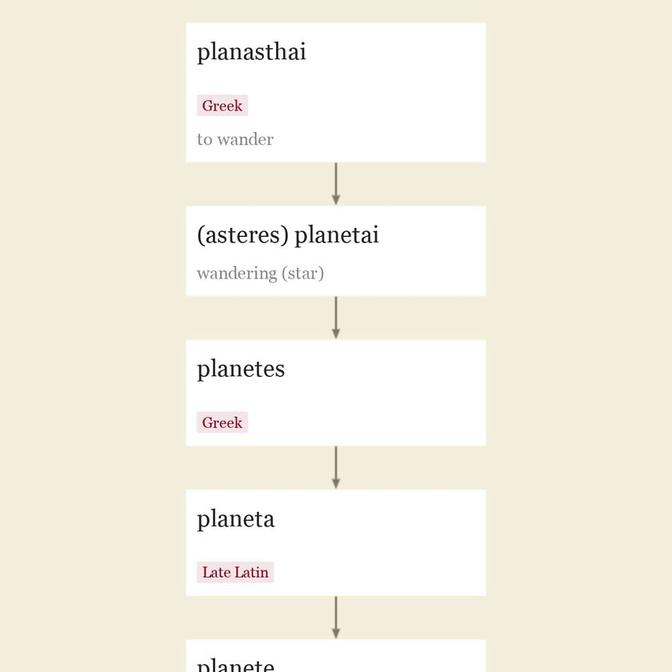 military rank above captain and below lieutenant colonel, 1640s, from French major, short for sergent-major, originally a higher rank than at present, from Medieval Latin major "chief officer, magnate, superior person," from Latin maior "an elder, adult," noun use of the adjective (see major (adj.)).

His chief duties consist in superintending the exercises of his regiment or battalion, and in putting in execution the commands of his superior officer. His ordinary position in the line is behind the left wing. [Century Dictionary, 1897]

The musical sense is attested by 1797.

of a college or university student, "focus (one's) studies," 1910, American English, from major (n.) in sense of "subject of specialization" (by 1890). Related: Majored; majoring. Earlier as a verb, in Scottish, "to prance about, or walk backwards and forwards with a military air and step" [Jamieson, 1825] a sense derived from the military major.

also majordomo, "man employed to superintend a household, especially that of a sovereign or other dignitary," 1580s, via Italian maggiordomo or Spanish mayordomo, from Medieval Latin major domus "chief of the household," also "mayor of the palace" under the Merovingians, from Latin maior "greater" (see major (adj.)) + genitive of domus "house" (from PIE root *dem- "house, household").

1590s, "of or pertaining to a planet;" see planet + -ary. Perhaps from or based on Late Latin planetarius "pertaining to a planet or planets," but according to OED this is attested only as a noun meaning "an astrologer." Planetary nebula, so called for its shape as seen through a telescope, attested from 1785.

"large, diffuse cloud of matter in the orbit of a young star, regarded as the preliminary state of a planet," 1949, from proto- + planet.

"(hypothetical) inhabitant of the second planet from the sun," 1866, from Venus + -ian. Middle English had Venerian "one under the influence of the planet Venus; a lover" (late 14c.).