"beauty, fairness," c. 1400, pulcritude, from Latin pulchritudo "beauty; excellence, attractiveness," from pulcher "beautiful," a word of unknown origin. De Vaan writes that Latin the -ch- spelling is by Greek influence and posits a stem *polkro- or *pelkro-, but that's as far as he confidently takes it.

The lily of the valley translates Latin lilium convallium (Vulgate), a literal rendition of the Hebrew term in Song of Solomon ii:1; in modern times the name was applied to a particular plant (Convallaria majalis) apparently first by 16c. German herbalists. Lily pad is from 1834, American English. For gild the lily see gilded. 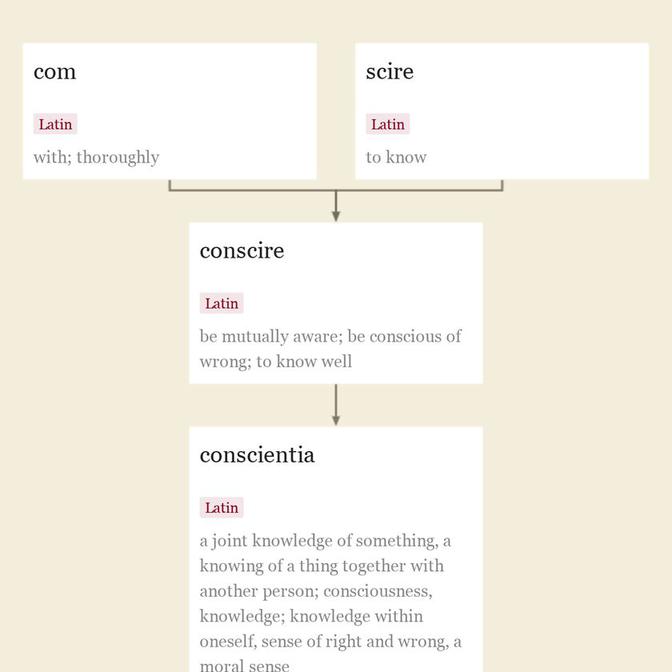 early 14c., equite, "quality of being equal or fair, impartiality;" late 14c., "that which is equally right or just to all concerned," from Old French equite (13c.), from Latin aequitatem (nominative aequitas) "the uniform relation of one thing to others, equality, conformity, symmetry;" also "just or equitable conduct toward others," from aequus "even, just, equal" (see equal (adj.)).

In law, "fairness in the adjustment of conflicting interests; the settlement of controversies by the dictates of good conscience" (natural equity), late 14c., from Roman naturalis aequitas, the general principles of justice which corrected or supplemented the legal codes ("governed by benevolence, while justitia yields to another only what is strictly due," Lewis & Short).

Hence, in England and U.S., also "justice based on such principles, the system of jurisprudence as to what is fair and what is not," and "a court or jurisdiction in which these doctrines are applied" (1590s).

The L. æquitas was somewhat influenced in meaning by being adopted as the ordinary rendering of Gr. ἐπιεικεια ...,which meant reasonableness and moderation in the exercise of one's rights, and the disposition to avoid insisting on them too rigorously. [OED]

From 1620s as "an equitable right, that to which one is justly entitled," especially a right recognized by courts of equity that is not provided for in the common or statute law (such as certain property rights of wives). Equities, "the ordinary shares of a limited company," carrying certain rights to assets and profits, is attested by 1904.

By 1980s it had taken on extended senses in sociology, e.g.: "allocating benefits in various policy fields in such a way as to provide groups, persons, and places with at least a minimum level of benefits so as to satisfy basic needs" [Stuart S. Nagel, "Equity as a Policy Goal," 1983].