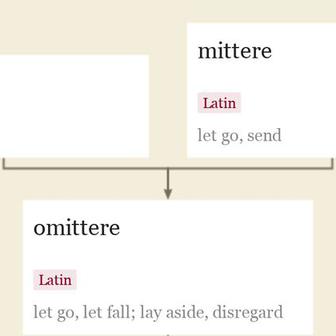 Compare release (v.). Meaning "to grant the temporary possession of at a fixed rate" is from 1560s. Related: Leased; leasing. The form has been influenced by the noun, and the modern sense of "to take a lease" might be a new 19c. formation. Lessor, lessee in contract language preserve the Anglo-French vowel.

by 1995, a diminutive formation from application + -let.

"a little plate," originally and especially of the disk-shaped corpuscles in mammalian blood, 1895, formed in English from plate (n.) + diminutive suffix -let.