c. 1500, variant of the masc. proper name Jack, the by-form of John. In Scotland and northern England it is the usual form. Since 1520s, like Jack, it has been used generically, as a common appellative of lads and servants, as the name of a typical man of the common folk, of a Scottish or North Country seaman, etc.

one of a group of viruses that includes those which cause many common colds, 1961, from rhino- + virus. 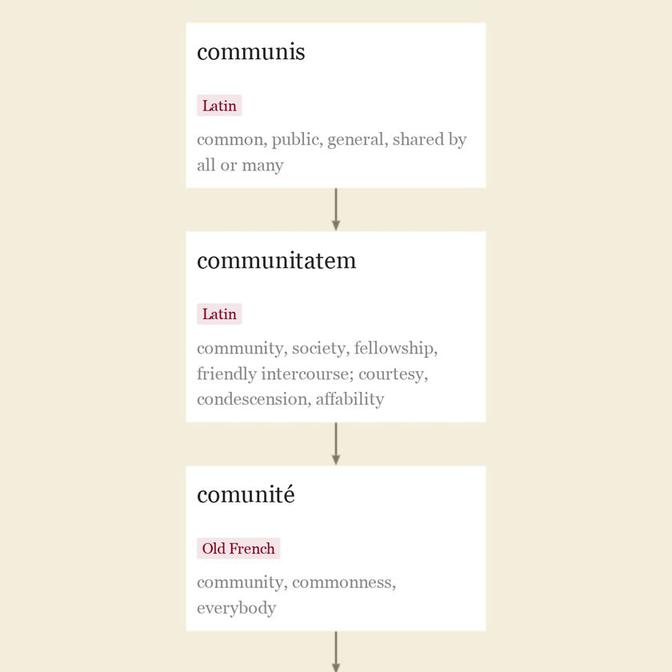 "of or characteristic of the lower class or the common people," 1560s in a Roman historical sense, from Latin plebeius "belonging to the plebs," earlier plebes, "the populace, the common people" (as opposed to patricians, etc.), also "commonality; the mass, the multitude; the lower class" (from PIE *ple-, from root *pele- (1) "to fill"). In general (non-historical) use from 1580s.

as a termination in certain people names (Iraqi, Israeli), it represents the common Semitic national designation suffix -i.

type of sea-turtle, by 1942, from a common name of the animals in the Florida Keys, but the word is of unknown origin.

"capable of collapsing, made so as to collapse," 1843, from collapse (v.) + -able. Collapsible is more common in modern use.

also P.O.W., initialism (acronym) for prisoner of war, coined 1919 but not common until World War II.