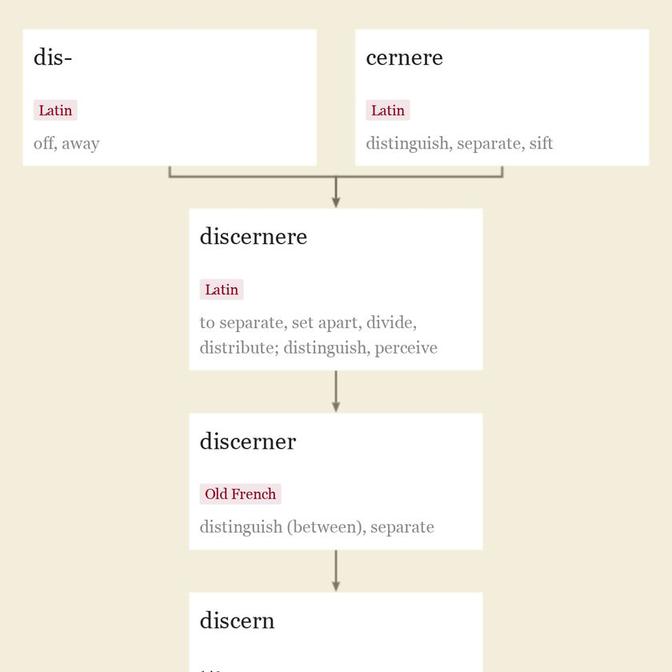 late 14c., "to arrange the words of (a translation) in their natural order," hence "to interpret, explain, understand the meaning of," from Late Latin construere "to relate grammatically," in classical Latin "to build up, pile together," from assimilated form of com "with, together" (see con-) + struere "to pile up" (from PIE root *stere- "to spread").

Specific sense in law, "to explain or interpret for legal purposes," is from 1580s. Compare construction and construct (v.), which is a later doublet. Related: Construed; construing; construal.

The one employment from which Americans turn their faces in righteous horror is that of the barmaid. They consider it a degrading position, and can not understand how English people reconcile with their professions of Christianity the barbarous practice of exposing women to the atmosphere of a liquor bar at a railway station, where they must often run the gauntlet of the insolent attentions of the "half-intoxicated masher," endure vulgar familiarity, and overhear low conversation. [Emily Faithfull, "Three Visits to America," 1884]

Slang in Reports: B.I.D. for "Brought in Dead" and "Dotty" are, [Mr. Sidney Holland of London Hospital] considers, permissible expressions, but he draws the line at "fitting" and "hæmorrhaging." Only such terms, he says, should be used as outside doctors will understand. We would say that on a point of such odiously bad taste he might have been much more severe. [Lavinia L. Dock, "The American Journal of Nursing," May 1906]

"to know, understand, take cognizance of," a word surviving mainly in Scottish and northern England dialect, from Middle English kennen, "make known; give instruction to; be aware, know, have knowledge of, know how to; recognize by sight; see, catch sight of," a very common verb, from Old English cennan "make known, declare, acknowledge" (in late Old English also "to know"), originally "cause to know, make to know," causative of cunnan "to become acquainted with, to know" (see can (v.)). Cognate with German kennen, Danish kjende, Swedish känna. Related: Kenned; kenning.

1948, shortening of bebop or rebop. The musical movement had its own lingo, which was in vogue in U.S. early 1950s. "Life" magazine [Sept. 29, 1952] listed examples of bop talk: crazy "new, wonderful, wildly exciting;" gone (adj.) "the tops—superlative of crazy;" cool (adj.) "tasty, pretty;" goof "to blow a wrong note or make a mistake;" hipster "modern version of hepcat;" dig "to understand, appreciate the subtleties of;" stoned "drunk, captivated, ecstatic, sent out of this world;" flip (v.) "to react enthusiastically."

"principle, opinion, or dogma maintained as true by a person, sect, school, etc.," properly "a thing held (to be true)," early 15c., from Latin tenet "he holds," third person singular present indicative of tenere "to hold, grasp, keep, have possession, maintain," also "reach, gain, acquire, obtain; hold back, repress, restrain;" figuratively "hold in mind, take in, understand," from PIE root *ten- "to stretch." The connecting notion between "stretch" and "hold" is "cause to maintain." The modern sense is probably because tenet was used in Medieval Latin to introduce a statement of doctrine.

mid-15c., "act or fact of understanding," from Old French comprehénsion (15c.), and directly from Latin comprehensionem (nominative comprehensio) "a seizing, laying hold of, arrest," figuratively "perception, comprehension," noun of action from past participle stem of comprehendere "to take together, to unite; include; to comprehend, perceive" (to seize or take in the mind), from com "with, together," here probably "completely" (see com-) + prehendere "to catch hold of, seize," from prae- "before" (see pre-) + -hendere, from PIE root *ghend- "to seize, take." From 1540s as "the act of including;" from 1590s as "capacity of the mind to understand." In reading education, from 1921.

The sense of "practical knowledge and ability, cleverness" is recorded by early 13c.