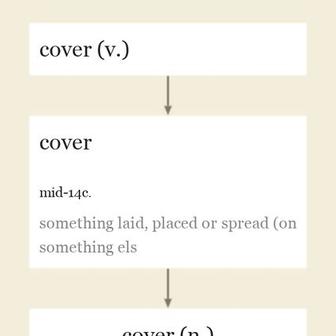 As an adjective from late 15c., "bereft of parents," said of a child or young dependent person. Figurative use is from late 15c. The Little Orphan Annie U.S. newspaper comic strip created by Harold Gray (1894-1968) debuted in 1924 in the New York "Daily News." Earlier it was the name (as Little Orphant Annie) of the character in James Whitcomb Riley's 1885 poem, originally titled "Elf Child":

LITTLE Orphant Annie's come to our house to stay,

An' wash the cups an' saucers up, an' brush the crumbs away,

An' shoo the chickens off the porch, an' dust the hearth, an' sweep,

An' make the fire, an' bake the bread, an' earn her board-an'-keep;

An' all us other childern, when the supper-things is done,

We set around the kitchen fire an' has the mostest fun

An' the Gobble-uns 'at gits you

Orphant was an old, corrupt form of orphan, attested from 17c.