1640s, "gourd-like fruit, of a deep orange-yellow color when ripe, of a coarse decumbent vine native to North America," an alteration of pompone, pumpion "melon, pumpkin" (1540s), from French pompon, from Latin peponem (nominative pepo) "melon," from Greek pepon "melon." The Greek word is probably originally "ripe," on the notion of "cooked (by the sun)," from peptein "to cook" (from PIE root *pekw- "to cook, ripen"). With ending conformed to words in -kin.

Figuratively, in 19c. (and later) U.S. vernacular, it has meant both "stupid, self-important person" and "person or matter of importance" (as in some pumpkins).

The people are all brothers:

And when one's got a punkin pye,

He shares it with the others.

late 14c., prouynen, proinen, of a bird, "to trim the feathers with the beak;" of a person, "to dress or groom oneself carefully," from an extended or transferred sense of Old French proignier, poroindre "cut back (vines), prune" (Modern French provigner), a word of unknown origin. Compare preen, which seems to be a variant of this word that kept the original senses.

The main modern sense of "lop superfluous twigs or branches from" is from 1540s, perhaps a separate borrowing of the French word. It is earlier in English in a general sense of "lop off as superfluous or injurious" (early 15c.).

Perhaps [Watkins] from Gallo-Roman *pro-retundiare "cut in a rounded shape in front," from pro "forth" (see pro-) + *retundiare "round off," from Latin rotundus (see round (adj.)). Klein suggests the Old French word is from provain "layer of a vine," from Latin propago (see prop (n.1)).

c. 1300, hunisuccle "clover, red clover;" c. 1400 in reference to the common climbing vine with abundant fragrant flowers; diminutive of Middle English honeysouke, hunisuge (c. 1300), from Old English hunigsuge, meaning perhaps honeysuckle, clover, wild thyme, or privet, literally "honey-suck" (see honey (n.) + suck) + diminutive suffix -el (2). So called because "honey" can be sucked from it (by bees or persons). In Middle English sometimes a confused rendering of Latin locusta, taken as the name of a plant eaten by St. John the Baptist in the wilderness, thence "a locust."

name supposedly given by Leif Erikssson to lands he explored in northeastern North America c. 1000; it could mean either "vine-land" or "meadow-land," and either way was perhaps coined to encourage settlement (compare Greenland).

That others might have found the New World before Columbus was popular knowledge: Irving's "History of New York" (1809) lists Noah along with Phoenician, Carthaginian, Tyrean, Chinese, German, and Welsh candidates, along with "the Norwegians, in 1002, under Biorn." Evidence in the old sagas of a Norse discovery of North America had been noticed from time to time by those who could read them. In early 19c. the notion was seriously debated by von Humboldt and other European scholars before winning their general acceptance by the 1830s. The case for the identification of Vinland with North America began to be laid out in English-language publications in 1840. Lowell wrote a poem about it ("Hakon's Lay," 1855). Thoreau knew of it ("Ktaadn," 1864). Physical evidence of the Norse discovery was uncovered by the excavations at L'Anse aux Meadows in 1960.

"pointed stick or post; stick of wood sharpened at one end for driving into the ground, used as part of a fence, as a boundary-mark, as a post to tether an animal to, or as a support for something (a vine, a tent, etc.)," Old English staca "pin, stake," from Proto-Germanic *stakon (source also of Old Norse stiaki "a stake, pole, candlestick,"Old Frisian stake, Middle Dutch stake, Dutch staak "a stake, post," Middle Low German stake "a stake, post, pillory, prison"), from PIE root *steg- (1) "pole, stick." The Germanic word was borrowed in Romanic (Spanish and Portuguese estaca "a stake," Old French estaque, estache, Italian stacca "a hook"), and was borrowed back as attach.

Meaning "post to which a person condemned to death by burning is bound" is from c. 1200, also "post to which a bear to be baited is tied" (late 14c.). Meaning "vertical bar fixed in a socket or in staples on the edge of the bed of a platform railway-car or of a vehicle to secure the load from rolling off, or, when a loose substance, as gravel, etc., is carried, to hold in place boards which retain the load," is by 1875; hence stake-body as a type of truck (1903).

Pull up stakes was used c. 1400 as "abandon a position" (the allusion is to pulling up the stakes of a tent); the modern American English figurative expression in the sense of "move one's habitation" is by 1703. 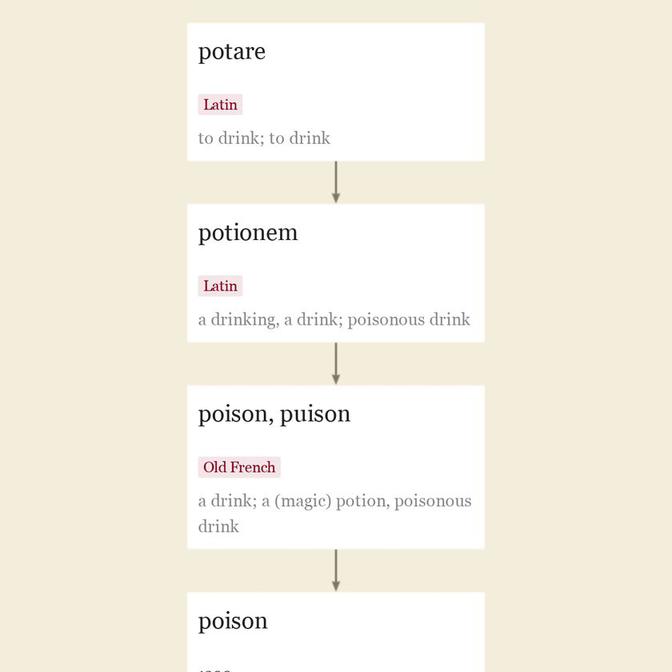