Sense of "minute quantity of anything, least possible amount" is from c. 1200. Meaning "an act of dropping" is from 1630s; of immaterial things (prices, temperatures, etc.) from mid-19c. Meaning "lozenge, hard candy" is 1723, from resemblance in shape. Meaning "secret place where things can be left illicitly and picked up later" is from 1931. Theatrical meaning "painted curtain dropped between scenes to conceal the stage from the audience" is by 1779.

late 14c., an astrological term, "streaming ethereal power from the stars when in certain positions, acting upon character or destiny of men," from Old French influence "emanation from the stars that acts upon one's character and destiny" (13c.), also "a flow of water, a flowing in," from Medieval Latin influentia "a flowing in" (also used in the astrological sense), from Latin influentem (nominative influens), present participle of influere "to flow into, stream in, pour in," from in- "into, in, on, upon" (from PIE root *en "in") + fluere "to flow" (see fluent).

The range of senses in Middle English was non-personal, in reference to any outflowing of energy that produces effect, of fluid or vaporous substance as well as immaterial or unobservable forces. Meaning "exertion of unseen influence by persons" is from 1580s (a sense already in Medieval Latin, for instance Aquinas); meaning "capacity for producing effects by insensible or invisible means" is from 1650s. Under the influence (of alcohol, etc.) "drunk" first attested 1866.

late 14c., "archetype, concept of a thing in the mind of God," from Latin idea "Platonic idea, archetype," a word in philosophy, the word (Cicero writes it in Greek) and the idea taken from Greek idea "form; the look of a thing; a kind, sort, nature; mode, fashion," in logic, "a class, kind, sort, species," from idein "to see," from PIE *wid-es-ya-, suffixed form of root *weid- "to see."

In Platonic philosophy, "an archetype, or pure immaterial pattern, of which the individual objects in any one natural class are but the imperfect copies, and by participation in which they have their being" [Century Dictionary].

Meaning "mental image or picture" is from 1610s (the Greek word for it was ennoia, originally "act of thinking"), as is the sense "concept of something to be done; concept of what ought to be, differing from what is observed." Sense of "result of thinking" first recorded 1640s.

Idée fixe (1836) is from French, literally "fixed idea." Through Latin the word passed into Dutch, German, Danish as idee, which also is found in English dialects. The philosophical sense has been somewhat further elaborated since 17c. by Descartes, Locke, Berkeley, Hume, Kant. Colloquial big idea (as in what's the ...) is from 1908.

The "long part of anything" sense is preserved hillside, it also was in 16c.-17c. side-coat "long coat." From 14c. as "lateral half of the body of a slaughtered animal." In reference to bacon, it indicates position relative to the ribs. The meaning "a region, district" is from c. 1400, as in South Side, countryside.

The figurative sense of "position or attitude of a person or set of persons in relation to another" (as in choose sides, side of the story) is recorded by mid-13c. As "an aspect" of anything immaterial (the bright side, etc.), by mid-15c.

The phrase side by side "close together and abreast, placed with sides near together" is recorded from c. 1200. Colloquial on the side "in addition," especially "unacknowledged," with connotations of "illicit, shady," is by 1893.

Sense of "perform physical labor" was in Old English, as was sense "ply one's trade" and "exert creative power, be a creator." Transitive sense "manipulate (physical substances) into a desired state or form" was in Old English. Meaning "have the expected or desired effect" is from late 14c. In Middle English also "perform sexually" (mid-13c.). Related: Worked (15c.); wrought; working.

To work in "insert, introduce or intermix," as one material with another, is by 1670s; hence the figurative sense "cause to enter or penetrate by repeated efforts." To work up (transitive) "bring into some state or condition" is by 1590s of material things, 1690s of immaterial things; hence "bring by labor or special effort to a higher state or condition" (1660s). The meaning "excite, stir up, raise, rouse" is from c. 1600. To work over "beat up, thrash" is from 1927. To work against "attempt to subvert" is from late 14c. 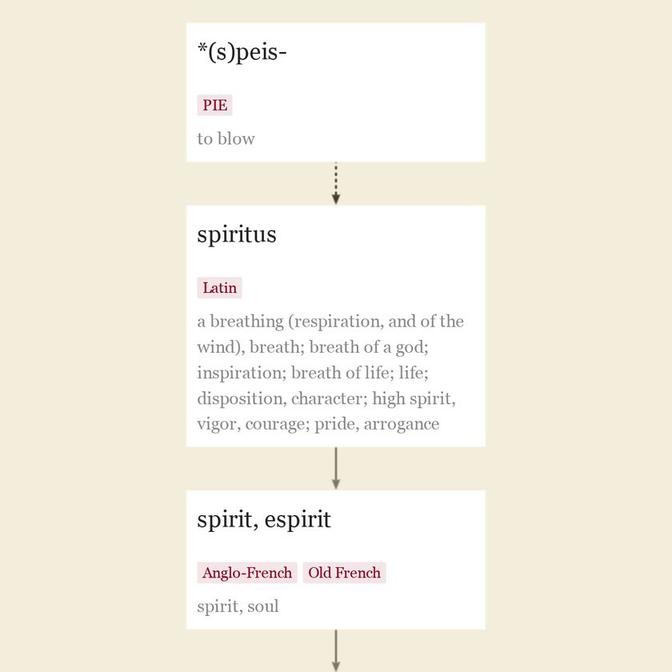