1814 in reference to the race that inhabits New Guinea (the large island north of Australia); earlier simply Papua (1610s), from Malay (Austronesian) papuah "frizzled." As an adjective by 1869.

1963, in U.S. postal ZIP code, an acronym for Zone Improvement Plan, no doubt chosen with conscious echo of zip (v.1). Alternative post code is attested by 1967 in Australia.

"one who poisons or corrupts," late 14c., poisonere, agent noun from poison (v.). OED notes that in Australia and New Zealand it was used for "A cook, esp. for large numbers" (1905).

"the science of plants," 1690s, from botanic. The -y is from astronomy, etc. Botany Bay in Australia was named by Captain Cook (1770) on account of the great variety of plants found there; later it was a convict settlement (1778).

"large marsupial mammal of Australia," 1770, used by Capt. Cook and botanist Joseph Banks (who first reported the species to Europeans), supposedly representing a native word from northeast Queensland, Australia, but often said to be unknown now in any native language. However, according to Australian linguist R.M.W. Dixon ("The Languages of Australia," Cambridge, 1980), the word probably is from Guugu Yimidhirr (Endeavour River-area Aborigine language) /gaNurru/ "large black kangaroo."

In 1898 the pioneer ethnologist W.E. Roth wrote a letter to the Australasian pointing out that gang-oo-roo did mean 'kangaroo' in Guugu Yimidhirr, but this newspaper correspondence went unnoticed by lexicographers. Finally the observations of Cook and Roth were confirmed when in 1972 the anthropologist John Haviland began intensive study of Guugu Yimidhirr and again recorded /gaNurru/. [Dixon]

Kangaroo court is American English, first recorded 1850 in a Southwestern context (also mustang court), from notion of proceeding by leaps. 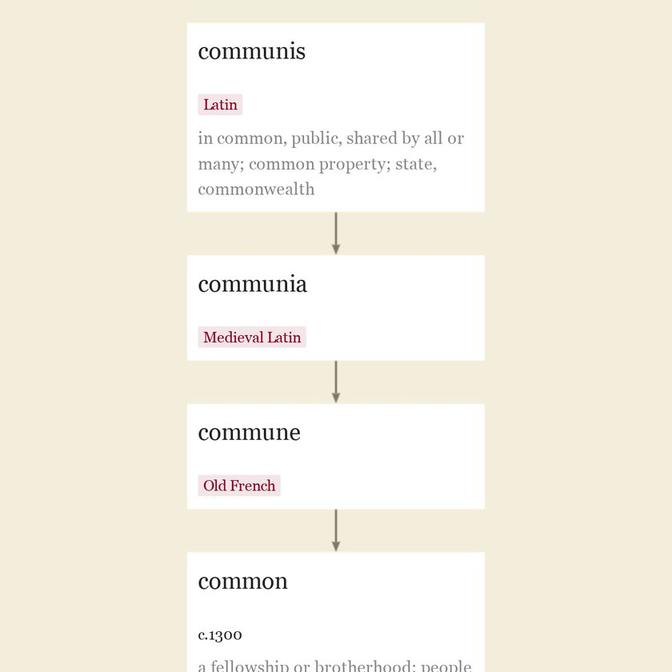 mythical land in L. Frank Baum's "The Wonderful Wizard of Oz" (1900) and sequels; according to an anecdote written by Baum in 1903, inspired by a three-drawer desktop cabinet letter file, the last drawer labeled O-Z. As Australian slang for "Australia," attested by 1983.