late 14c., artik, "of or pertaining to the north pole of the heavens," from Old French artique and directly from Medieval Latin articus, from Latin arcticus, from Greek arktikos "of the north," literally "of the (constellation) Bear," from arktos "bear;" also "Ursa Major; the region of the north," the Bear being the best-known northern circumpolar constellation.

This is from *rkto-, the usual Indo-European root for "bear" (source also of Avestan aresho, Armenian arj, Albanian ari, Latin ursus, Welsh arth). For speculation on why Germanic lost the word, see bear (n.). The -c- was restored from 1550s. 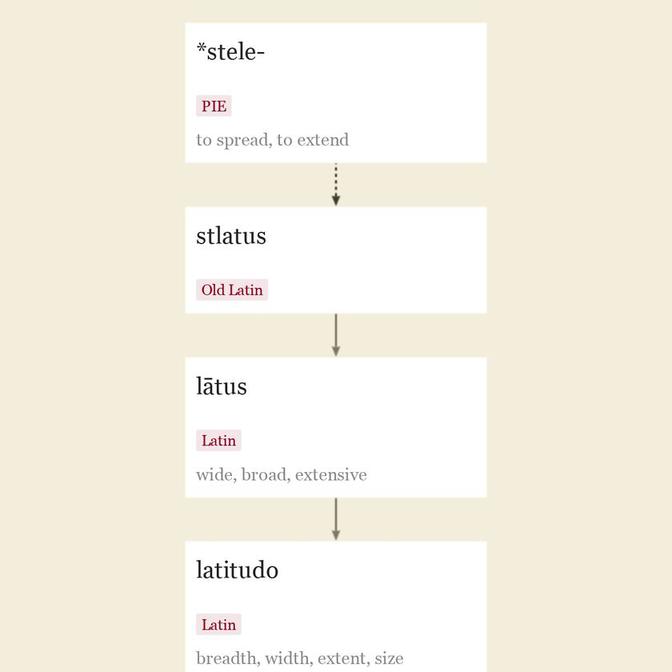