Middle English rod, rodde, "a stick of wood," especially a straight cutting from a woody plant, stripped of twigs, and having a particular purpose" (walking stick, wand of office, instrument of punishment), from Old English rodd "a rod, pole," which is probably cognate with Old Norse rudda "club," from Proto-Germanic *rudd- "stick, club," from PIE *reudh- "to clear land." Other sources formerly consider it to correspond to the continental words under rood.

As a long, tapering elastic pole for fishing, from mid-15c. Figurative sense of "offshoot" (mid-15c.) led to Biblical meaning "scion, tribe." As an instrument of punishment, attested from mid-12c.; also used figuratively for "any sort of correction or punishment" (14c.). In mechanics, "any bar slender in proportion to its length" (1728).

As a unit of linear measure (5½ yards or 16½ feet, also called perch or pole) attested from late 14c., from the pole used to mark it off. As a measure of land area, "a square perch," from late 14c., the usual measure in brickwork. Meaning "light-sensitive cell in a retina" is by 1837, so-called for their shape. Slang meaning "penis" is recorded from 1902; that of "handgun, pistol, revolver" is by 1903.

Also related to the second element in answer. The secondary sense of "use bad language" (early 15c.) probably developed from the notion of "invoke sacred names." Swear off "desist as with a vow" is from 1898. Swear in "install (someone) in office by administration of an oath" is attested from 1700 in modern use, echoing Old English.

[Swearing and cursing] are entirely different things : the first is invoking the witness of a Spirit to an assertion you wish to make ; the second is invoking the assistance of a Spirit, in a mischief you wish to inflict. When ill-educated and ill-tempered people clamorously confuse the two invocations, they are not, in reality, either cursing or swearing ; but merely vomiting empty words indecently. True swearing and cursing must always be distinct and solemn .... [Ruskin, "Fors Clavigera"]

Many extended U.S. slang senses are from the notion of "stripping" an ear of corn, or from the capers associated with husking frolics; such as "to strip (off) one's clothes" (1848) and "to deceive, swindle, cheat, fool" (1959). The phrase shucking and jiving "fooling, deceiving" is suggested from 1966, in African-American vernacular, but compare shuck (v.) a slang term among "cool musicians" for "to improvise chords, especially to a piece of music one does not know" (1957), and shuck (n.) "a theft or fraud," in use by 1950s in African-American vernacular.

[B]lack senses probably fr[om] the fact that black slaves sang and shouted gleefully during corn-shucking season, and this behavior, along with lying and teasing, became a part of the protective and evasive behavior normally adopted towards white people in "traditional" race relations; the sense of "swindle" is perhaps related to the mid-1800s term to be shucked out, "be defeated, be denied victory," which suggests that the notion of stripping someone as an ear of corn is stripped may be basic in the semantics. ["Dictionary of American Slang"]

The shift in sense is perhaps from a colloquial use of the Old English word or via the sense of "to full cloth" (by treading on it), though this sense does not appear until after the change in meaning. In 13c. it is used of snakes and the passage of time, and in 15c. of wheeled carts. "Rarely is there so specific a word as NE walk, clearly distinguished from both go and run" [Buck]. Meaning "to go away" is recorded from mid-15c. Transitive meaning "to exercise a dog (or horse)" is from late 15c.; meaning "to escort (someone) in a walk" is from 1620s. Meaning "move (a heavy object) by turning and shoving it in a manner suggesting walking" is by 1890. To walk it off, of an injury, etc., is from 1741. Related: Walked; walking.

To bite the bullet is said to be 1700s military slang, from old medical custom of having the patient bite a lead bullet during an operation to divert attention from pain and reduce screaming. Figurative use of this is from 1891; the custom itself attested from 1840s.

Figurative bite (one's) tongue "refrain from speaking" is by 1590s; to bite (one's) lip to repress signs of some emotion or reaction is from early 14c. To bite off more than one can chew (c. 1880) is U.S. slang, from plug tobacco.

To bite the dust "be thrown or struck down," hence "be vanquished, die, be slain, perish in battle" is from 1750, earlier bite the ground (1670s), lick the dust (late 14c.), which OED identifies as "a Hebraism," but Latin had the same image; compare Virgil's procubuit moriens et humum semel ore momordit. 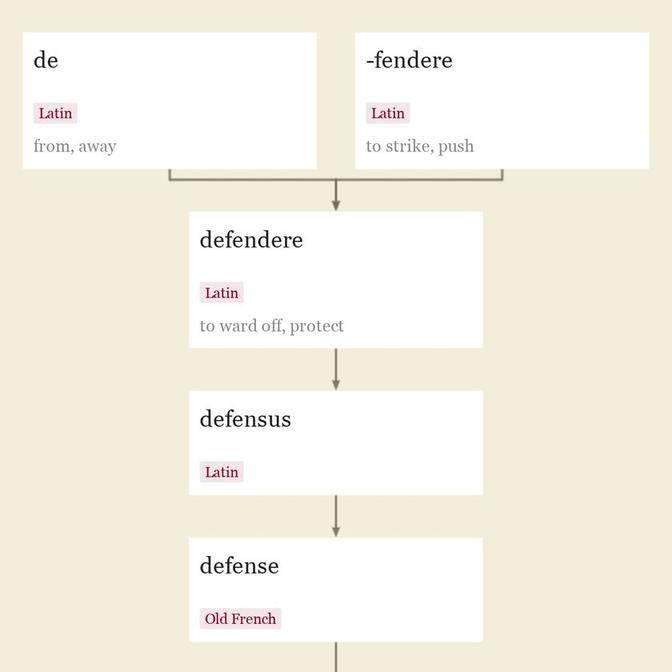 It seems to have expanded its range of senses in early Middle English, supplanting words based on lade (v.), to which it is not etymologically connected. The older senses went with the spelling lode (q.v.). The spelling is modern. Meaning "amount customarily loaded at one time" is from c. 1300; meaning "a quantity of strong drink taken" is from 1590s. Meaning "the charge of a firearm" is from 1690s.

Meaning "a great amount or number" (often loads) is from c.1600. Figurative sense of "burden weighing on the mind, heart, or soul" is first attested 1590s. Meaning "amount (of work, etc.) to be done by one person" is attested in compounds from 1939 (first was workload). Colloquial loads "lots, heaps" is attested from c. 1600. Phrase take a load off (one's) feet "sit down, relax" is from 1914, American English. Get a load of "take a look at" is American English colloquial, attested from 1929.