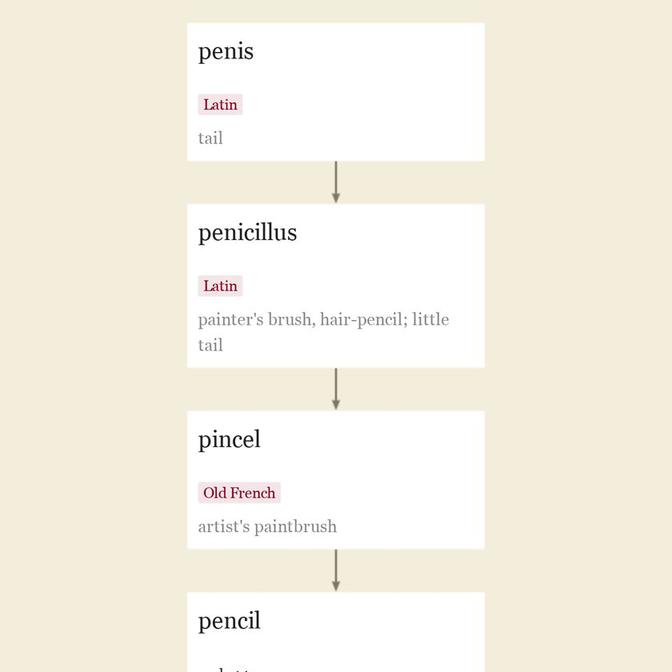 "the Roman god Mercury," herald and ambassador of his father, Jupiter, mid-12c., Mercurie, from Latin Mercurius "Mercury," originally a god of tradesmen and thieves, from merx "merchandise" (see market (n.)); or perhaps [Klein, Tucker] from Etruscan and influenced by merx. De Vaan thinks it possible the whole stem *merk- was borrowed and the god-name with it.

Mercury later was identified with Greek Hermes and still later with Germanic Woden. From his role as a messenger and conveyor of information, since mid-17c. Mercury has been a common name for a newspaper.

The planet closest to the sun was so called in classical Latin (c. 1300 in English). A hypothetical inhabitant of the planet was a Mercurean (1855) or a Mercurian (1755). For the metallic element, see mercury.

In U.S. numismatics, the Mercury-head dime (so called by 1941) was in circulation from 1916; properly it is the female head of Liberty, in her characteristic cap, here winged to symbolize freedom of thought. But the resemblance to Mercury was noted in coin circles at once, and the coin design sometimes was popularly mistaken as the head of Mercury, Roman god of making money and thieving, in his winged hat. It was so-called in 1933 in newspaper articles calling attention to the fasces on the reverse. The coin is more correctly the Winged Liberty-head dime (simple Liberty-head dime being a designation of the previous design). The design was replaced in 1946, which made it necessary for it to have an agreed-upon specifying name.

There's the four-year-old who counted out 20 cents with the remark: "A boy dime and a girl dime."

Translated, this means a Roosevelt dime and one classified by coin books as the "new Mercury head" dime.