Sense of "opposite of right" is from the left being usually the weaker hand), a derived sense also found in cognate Middle Dutch and Low German luchter, luft. Compare Lithuanian kairys "left" and Lettish kreilis "left hand" both from a root that yields words for "twisted, crooked."

The usual Old English winstre/winestra "left" (adj.); "left hand," literally "friendlier," a euphemism used superstitiously to avoid invoking the unlucky forces connected with the left side (compare sinister). The Kentish word itself might have been originally a taboo replacement, if instead it represents PIE *laiwo- "considered conspicuous" (represented in Greek laios, Latin laevus, and Russian levyi). Greek also uses a euphemism for "left," aristeros "the better one" (compare also Avestan vairyastara- "to the left," from vairya- "desirable").

Meaning "being on the left-hand side" is from c. 1300. As an adverb from early 14c. For political senses, see left (n.). Used at least since c. 1600 in various senses of "irregular, illicit;" earlier proverbial sense was "opposite of what is expressed" (mid-15c.), for example over the left (shoulder) "not at all," added to a statement to negate or neglect what was just said (1705). To have two left feet "be clumsy" is attested by 1902.

Phrase out in left field "out of touch with pertinent realities" is attested from 1944, from the baseball fielding position that tends to be far removed from the play (left field in baseball attested by 1867; the fielding positions are from the point of view of the batter). The Parisian Left Bank (of the River Seine) has been associated with intellectual and artistic culture at least since 1893; Left Coast "Pacific Coast of the U.S." is by 1980s. 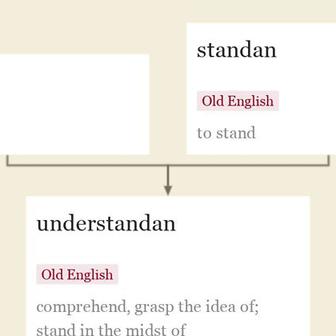