"take up and move with a shovel," mid-15c., shovelen, from shovel (n.). Often especially "move or throw in large quantities hastily and inelegantly." Related: Shoveled; shoveling. Compare German schaufeln, verb from noun. Shoveler (also shovelard) as a kind of duck is from mid-15c. 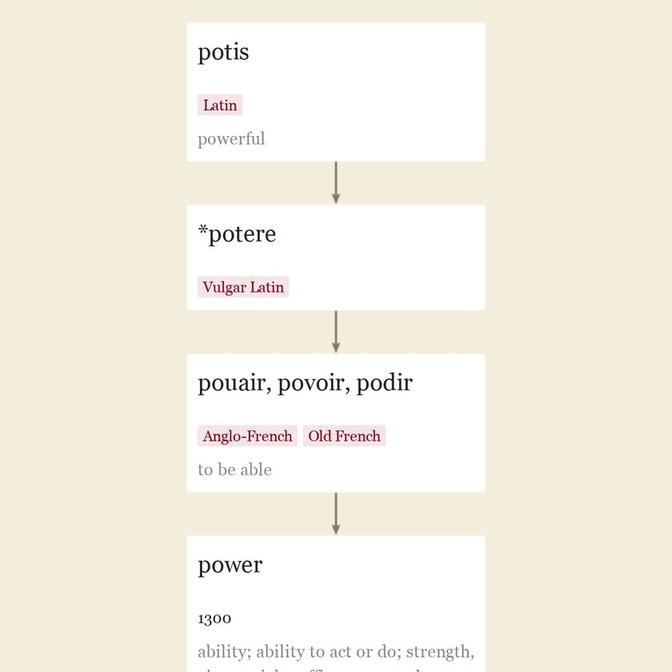 in geopolitics, "nation having international power or influence at sea," by 1849, from sea + power (n.).

"one who by intrigue exerts influence on the distribution of political power," 1961, apparently coined by (or at least popularized by) T.H. White in reference to the 1960 U.S. presidential election; from power (n.) + broker (n.).

1620s, "flat, thin tablet, with a hole at one end for the thumb, used by an artist to lay and mix colors," from French palette, from Old French palete "small shovel, blade" (13c.) diminutive of pale "shovel, blade," from Latin pala "spade, shoulder blade," probably from PIE *pag-slo-, suffixed form of root *pag- "to fasten." Transferred sense of "colors used by a particular artist" is from 1882. Palette-knife, originally one used by artists for mixing colors, is attested by 1759.