modified and abbreviated from W.W. Skeat, 1879 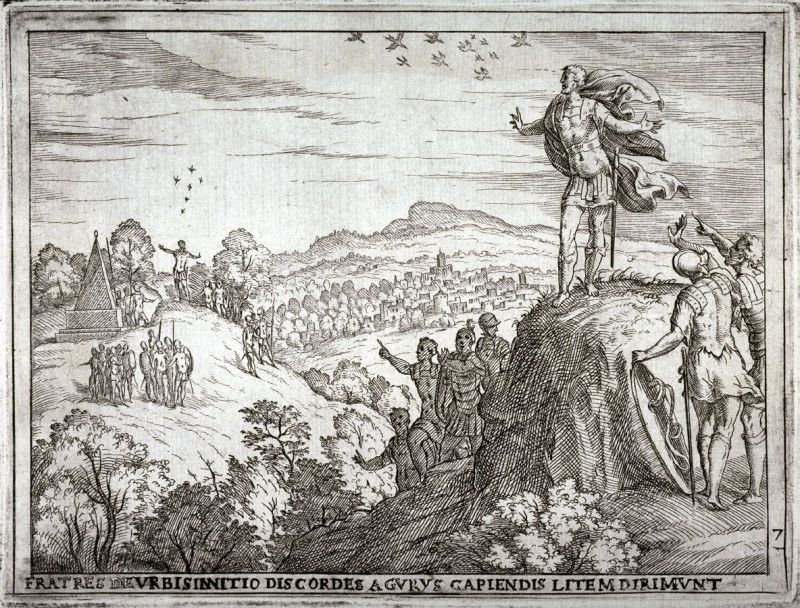 1. Before attempting an etymology, ascertain the earliest form and use of the word; and observe chronology.

2. Observe history and geography; borrowings are due to actual contact.

3. Observe phonetic laws, especially those which regulate the mutual relation of consonants in the various Indo-European languages, at the same time comparing the vowel-sounds.

4. The whole of a word, and not a portion only, ought to be reasonably accounted for; and, in tracing changes of form, any infringement of phonetic laws is to be regarded with suspicion.

5. Mere resemblances of form and apparent connection in sense between languages which have different phonetic laws or no necessary connection are commonly a delusion, and are not to be regarded.

6. When words in two different languages are more nearly alike than the ordinary phonetic laws would allow, there is a strong probability that one language has borrowed the word from the other. Truly cognate words ought not to be too much alike.

7. It is useless to offer an explanation of an English word which will not also explain all the cognate forms.