If I had three historical literary figures over for dinner? Stendhal, Keats, Emily Dickinson. 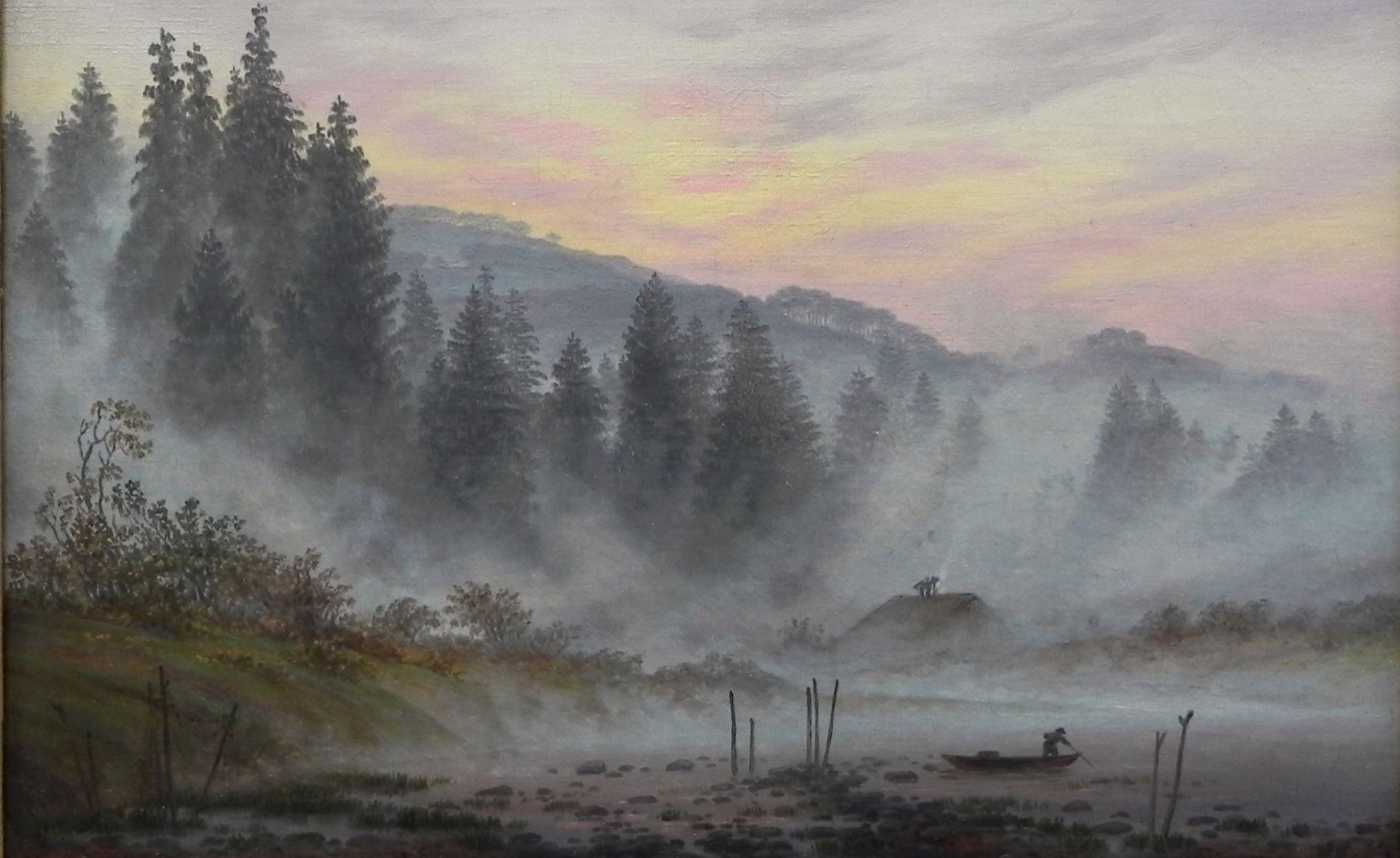 Stendhal had the luck to live, write, and die without being considered one of the great French authors. That came later.

In 1835 and '36, when he held a dull job as French consul in Civitavecchia, a little port town north of Rome, he sat down to write an autobiography. He titled it "The Life of Henry Brulard." Which wasn't his real name. Neither was "Stendhal." (Sometimes I think Borges magically willed Stendhal into being, or at least into fame, though I don't even know if the one ever read the other.)

It's one of my 10 or so favorite books. Like the rest of them I don't recommend it; my affections are too perverse and idiosyncratic.

Eighteen-thirty-five. No Google, no Internet, no library. Just the man and his memories. All through the surviving manuscript (not published until the 1880s) he drops footnotes to himself to look up this or that date or incident in the parish records of his hometown or the military archives. He never did. Not far into the manuscript, he writes:

Idea. If I don't correct this first draft, perhaps I shall manage not to tell lies out of vanity. [all translations John Sturrock's]

He has a modern, personal sense of time that I can only credit to his youth during the dramatic 20 years that brought to France revolution, chaos, terror, tyranny, brilliant victories, empire, catastrophic defeat, and cold repression. "1815" is an unnamed character in his novels, as "1865" is for Faulkner. Time as a personal experience seems a modern thing, and Stendhal has internalized the calendar. His time and the world's are not distinct things. The years of the age are equally those of his personal life.

I don't recall many examples that early of that way of writing — "in 1821," not "when I was 38," or "when I left Milan," or whatever it was he was doing in 1821. When he ponders what future readers will make of his words or his times, he is aware of the difference between a lapse of 45 years and that of a century. When he writes about the reader of 1880 or 1935 or 2000, he's measured that distance exactly, psychologically, from experience.

He's a mathematician and a military man as well, which gives him a geometric way of seeing:

If I ever meet that witty woman (Mme Le Brun) again, I must ply her with questions to get her to tell me what I was then like. In truth I don't know. I can only record the degree of happiness felt by this machine of mine. As I have been excavating the same ideas ever since, how to know where I had then got to? The well was ten feet deep, each year I have added another five feet, now at a hundred and ninety feet how to have the mental picture of what it was like, in February 1800, when it was only ten feet?

He's not researching the past (which is scavenging), but revisiting it. Midway through the text, which he broke off as an unfinished failure, he defiantly rejects research:

I have no books and I don't want to read any books; I have the help just of the stupid 'Chronologie' which bears the name of that shrewd, dried-up man M. Loève-Veimars. ... I don't at all claim to be writing history, but quite simply to be recording my memories so as to work out what sort of man I have been: stupid or intelligent, fearful or courageous, etc., etc.