Minister views a man as serving a church; pastor views him as caring for a church as a shepherd cares for sheep; clergyman views him as belonging to a certain class; divine is properly one learned in theology, a theologian; parson , formerly a respectful designation, is now little better than a jocular name for a clergyman; priest regards a man as appointed to offer sacrifice. [Century Dictionary, 1895] 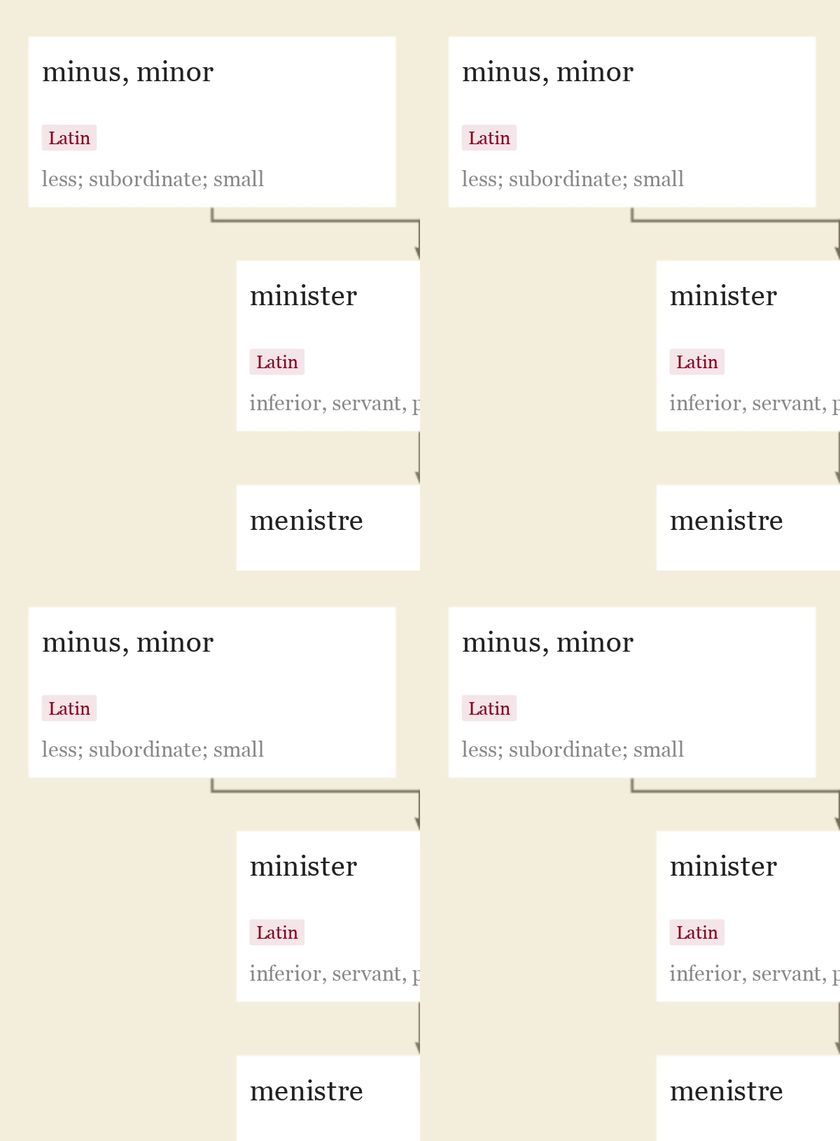 I have to minister to my mother all the time

minister (v.)
work as a minister;

She is ministering in an old parish